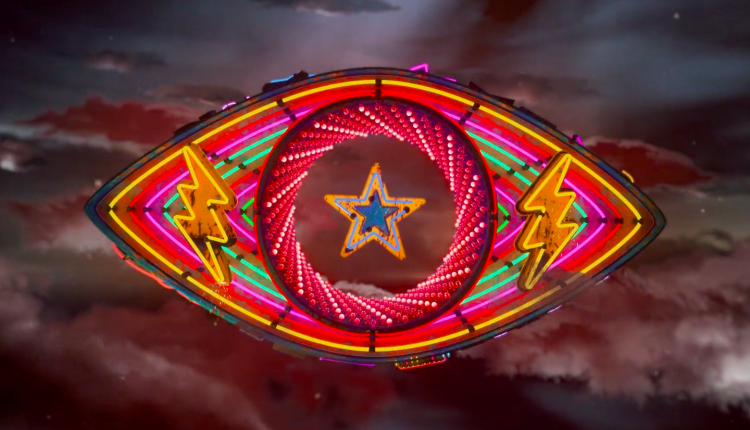 OFCOM have confirmed that Celebrity Big Brother is the most complained about show of the 2010’s.

Celebrity Big Brother has topped the leaderboard for the most complained about show of the decade, with an astonishing 25,232 complaints over the course of a two day period.

The episodes in question aired on August 30th and September 1st 2018 and featured the scenes in which Roxanne Pallett accused fellow housemate, and eventual winner, Ryan Thomas of hitting her.

The programme gathered around half of all the complaints throughout the decade. Loose Women came in second with just over 7,000 complaints for an episode that also aired in August 2019 – an episode which featured former Celebrity Big Brother housemate, Kim Woodburn.

Big Brother also made the top 10 list of the decade, with an episode airing on 24th June 2015 gathering a total of 2,024 complaints.

A return for Big Brother is not currently on the cards with any broadcaster at this time, though the programming controller for Channel 4 today spoke about a potential reboot for the series.

Ian Katz said “I’d keep an open mind about pretty much any format. One of the things we’ve learned in the last few years is how effectively almost any historic format can be rebooted in really interesting, creative ways.”

Big Brother originally ran on Channel 4 between 2000 and 2010, before being picked up by Channel 5.