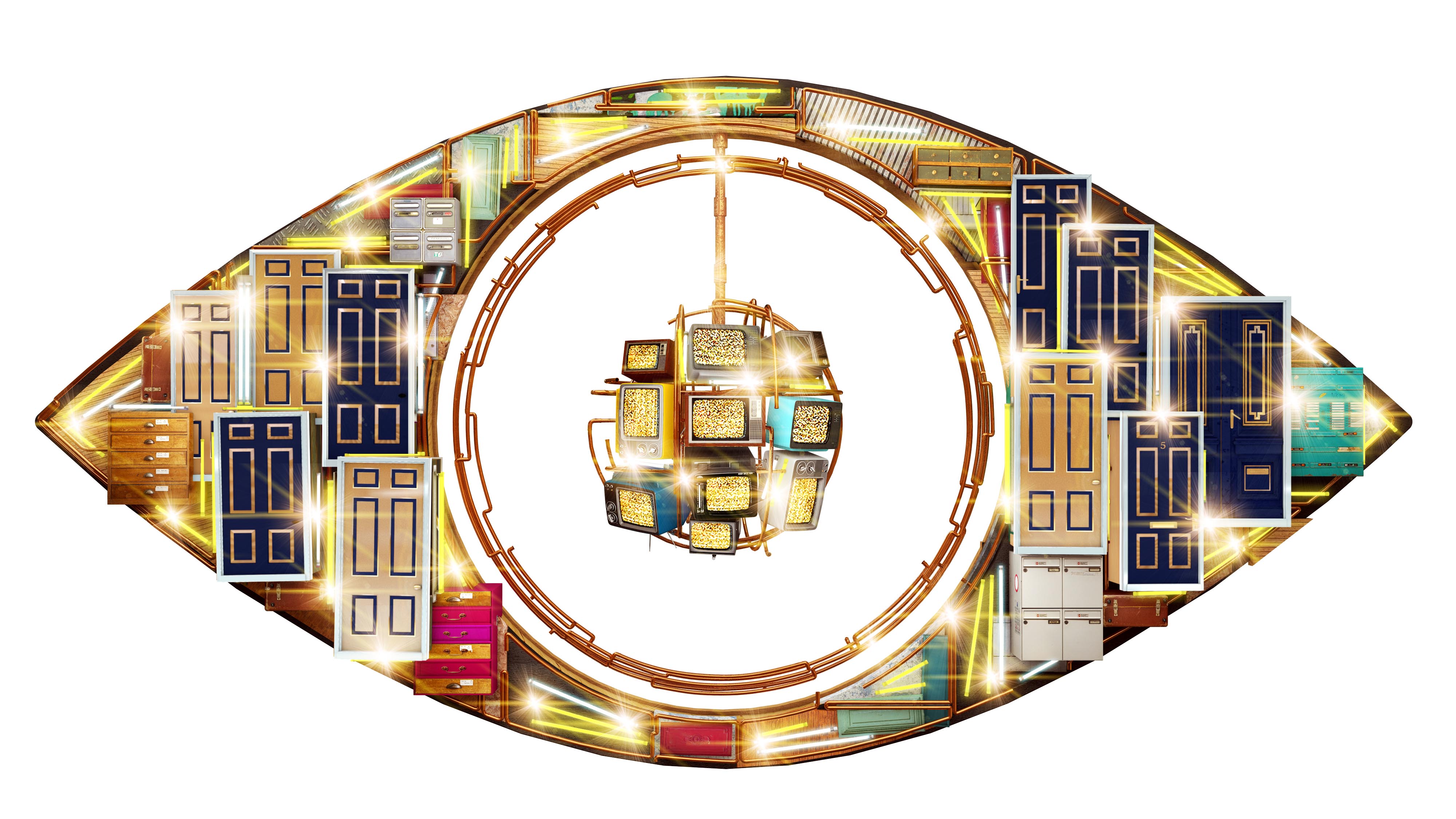 Celebrity Big Brother has been named the second most tweeted about show, according to a new Twitter Study

Viacom plan to share Channel 5 shows across other channels