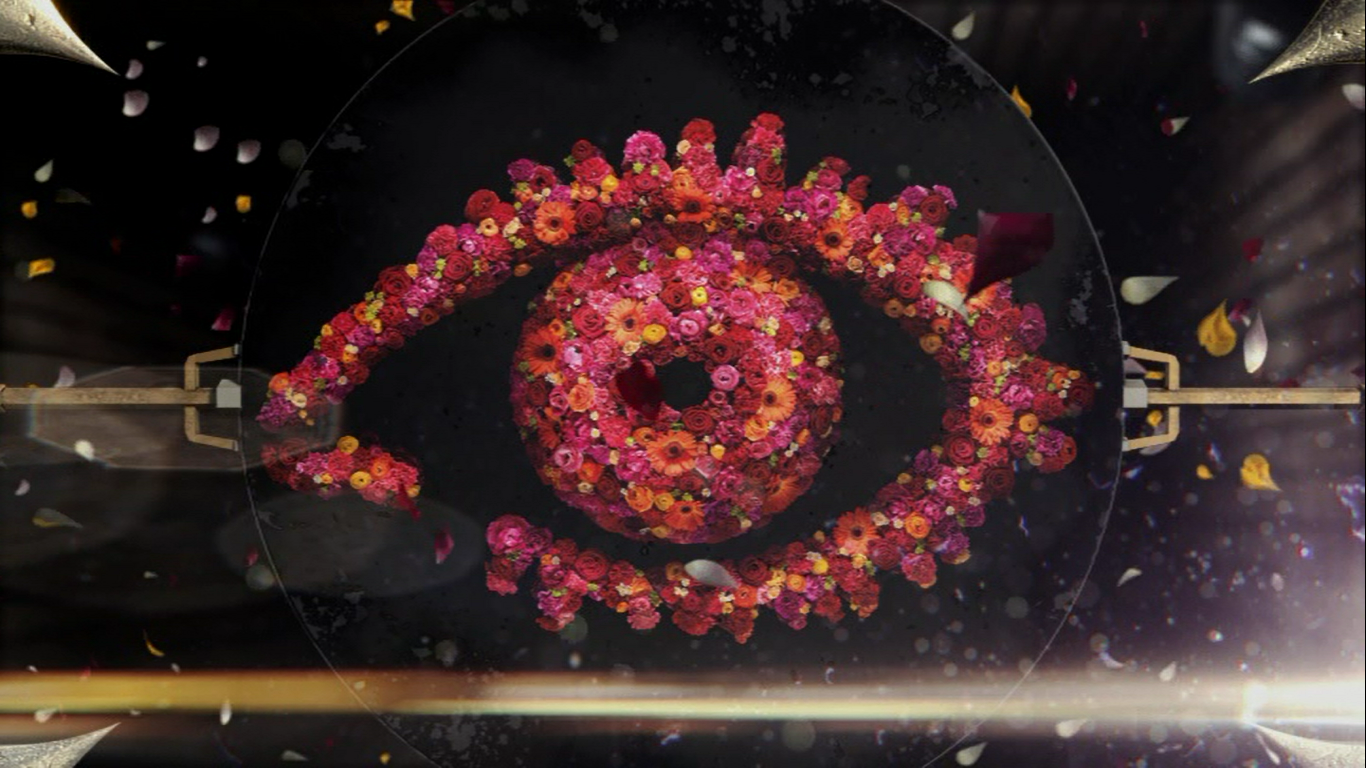 Yesterday, we reported that Channel 4 had hinted towards Big Brother returning to their schedules after moving to Channel 5 in 2011. However, a source has since said that Channel 4 has “no plans” to return the reality show back to it’s original home.

Channel 5 later snapped up the show in April 2011, and the show began broadcasting in August 2011 with Celebrity Big Brother 8 and Big Brother 12, which followed straight after.