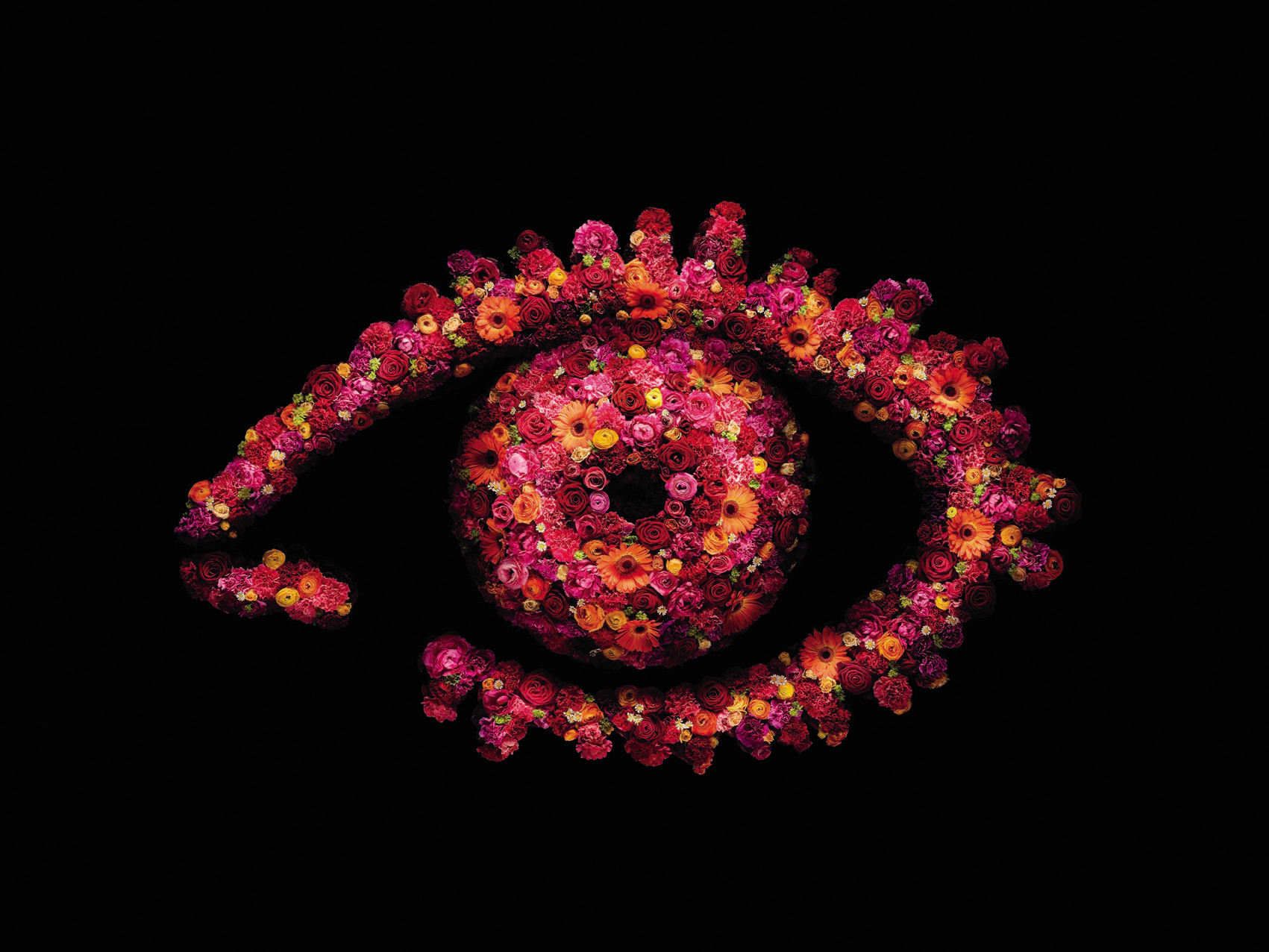 The Daily Star are reporting that Channel 4 are set for a shock revival of Celebrity Big Brother.

Bosses at Channel 4 are reportedly in secret talks with Endemol to bring Celebrity Big Brother back to our screens as early as next January.

The series would feature controversial stars who are desperately looking to rebuild their pubic image. According to the tabloid, talks are so secret that any communications are using a secret codeword.

“A lot of shows are being beaten by rival networks ­including Channel 5. The top brass have decided it is time to get Celebrity Big Brother back to give them a boost.

“Discussions with Endemol have been happening since before Christmas. And now Channel 4 execs are starting to plan budgets.”

The new series would reportedly be tagged as “Reborn” and feature celebrities who have had a downfall and are rebuilding their image.

Channel 4 boss Ian Katz had previously said he was open to bringing back the reality format, saying “I’d keep an open mind about pretty much any format. One of the things we’ve learned in the last few years is how
effectively almost any historic format can be rebooted in really interesting, creative ways.”

Celebrity Big Brother first aired on Channel 4 between 2001 and 2010, before it moved to Channel 5 for a further eight years, airing two series a year alongside the civilian edition.