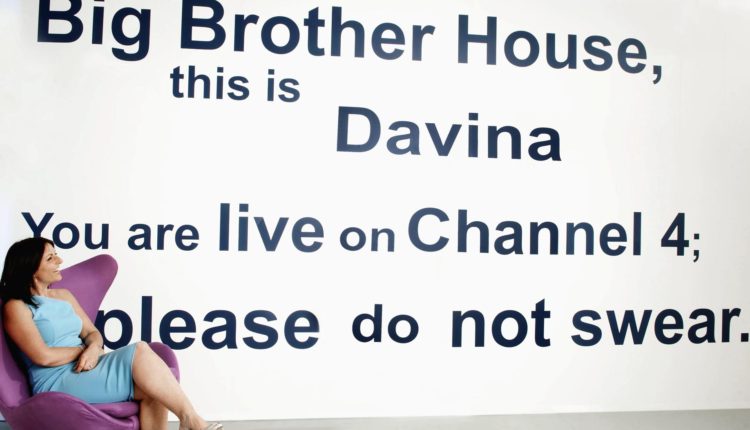 Davina McCall is currently fronting Big Brother: Best Shows Ever on E4, with some of the best ever episodes of Big Brother returning to our screens, but reports suggest she could return to a celebrity edition of the reality format in early 2021.

Davina previously fronted both Big Brother and Celebrity Big Brother between 2000 and 2010 on Channel 4, before it moved to Channel 5 in 2011.

An insider told the Daily Star Sunday: “Davina has been approached about the potential of returning to present Celebrity Big Brother again.

“She is the undisputed queen of the show, so it would be a dream to have her back. They’re prepared to work everything around her if it means getting her on board. And of course, there will be a healthy pay cheque on offer.”

The Daily Star previously reported talks were underway for Big Brother earlier this year, with a series set to air in early next year highly likely.

An insider said: “Davina returning for the anniversary series is proof she still has a lot of love for Big Brother. Execs hope that means she’ll jump at the chance to present a revival if it happens. The current highlights show has proved E4 is a natural fit for CBB, so it’s likely a new series would air on there.”