Channel 5 have revealed the first look at the new Celebrity Big Brother House, ahead of the launch on Thursday evening.

In a drastic change of design, the new house features many elements that have been missing from the Big Brother House since the show moved to Channel 5 in 2011. 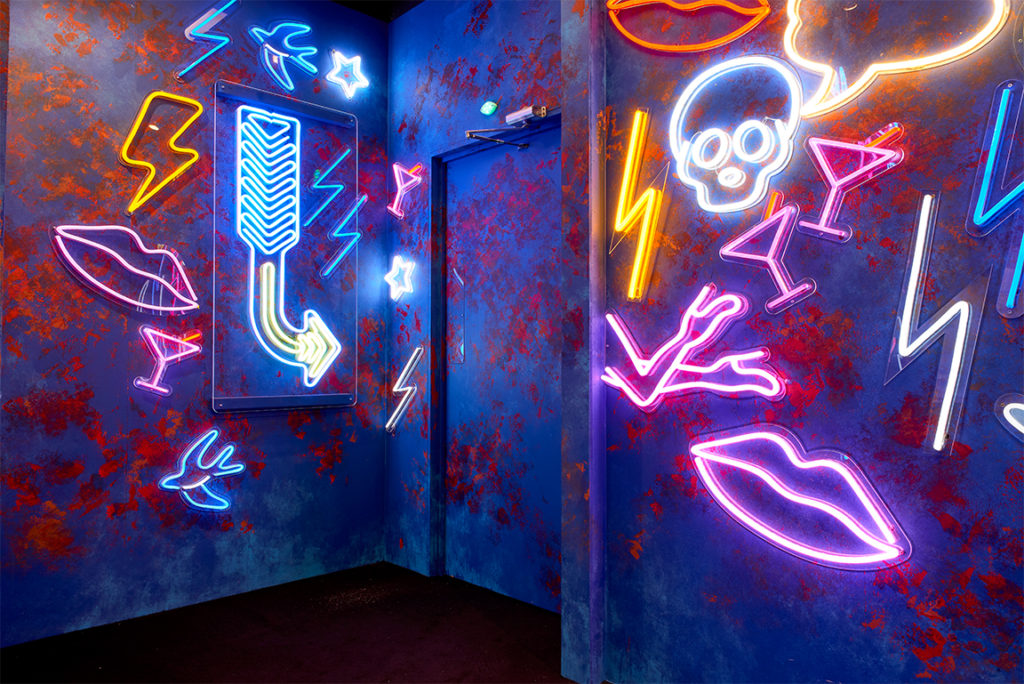 Channel 5 said “Any celebrity wrapped up in a media storm needs a quick getaway from the pressures of the scrutiny and what better place to go than the sunny climes of California. The interior of the house is a paradise of tropical prints and Hollywood Regency flair.” 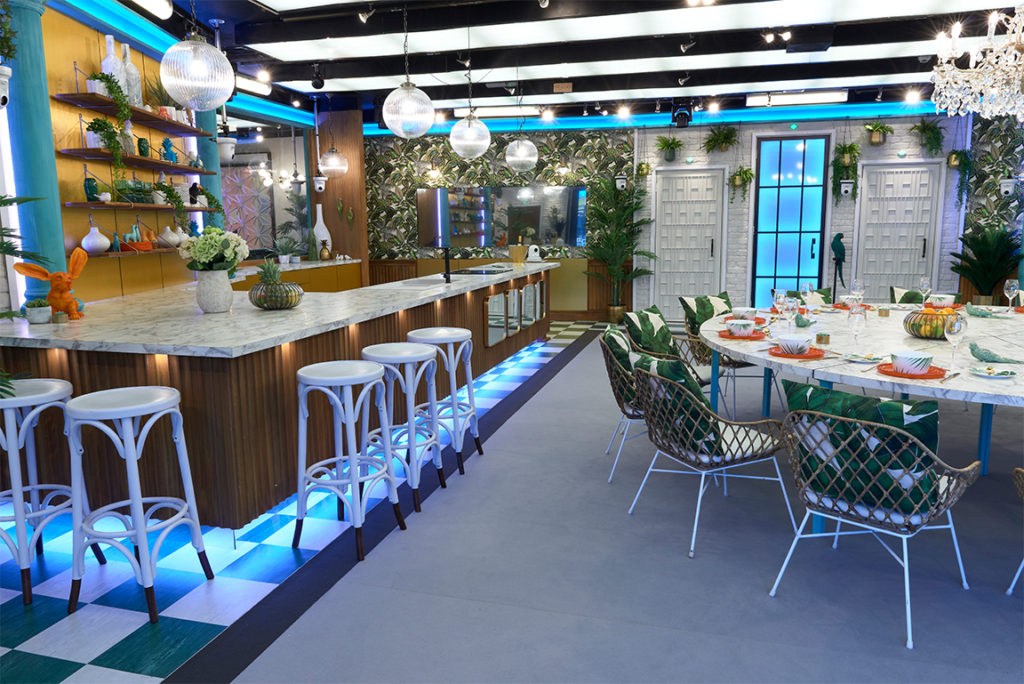 “The exterior is reminiscent of a Palm Springs desert retreat where our celebrities can relax in a garden of cacti, succulents and a brightly coloured mid-century modern design. But how long the celebs stay relaxed in this retreat is, as always, up to Big Brother..”

The brand new house also marks the first time on Channel 5 that the staircase has been isolated from the rest of the house, meaning the housemates won’t be able to hear crowd reactions until they have walked through the door.

This time there is also an isolated lounge area at the bottom of the garden – a move that hasn’t been seen since Big Brother 10 back in 2009. Besides that, the house has been given a drastic layout change compared to the last couple of designs which have been quite similar.

In a bold move, Big Brother has also moved into automated camera work, with less manual cameras required. According to Microsoft, the new system system recognises patterns of language, keywords, and emotional reactions. It tracks, monitors, and indexes the activities of a house’s residents and infers what relationships they have.

Celebrity Big Brother returns at 9pm on Thursday for the live launch.