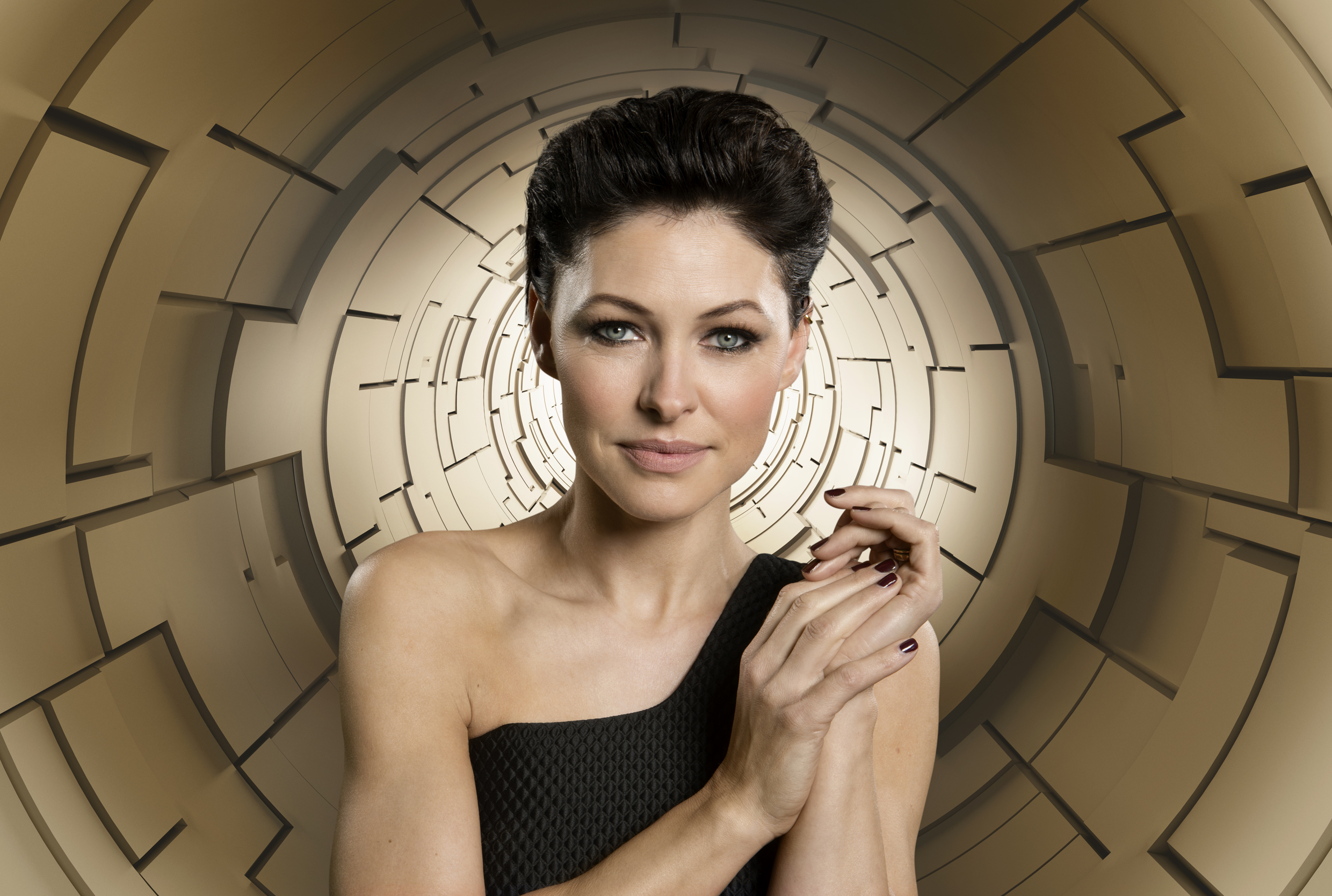 Emma Willis has confirmed that she would guest host Bit on the Side if Rylan entered the House this series.

Rumours have recently suggested that Rylan – who won the eleventh series of the reality show – would be returning to the House for three nights as part of a task that would reunite him with ex-Housemates Heidi and Spencer.

This means Rylan would need to take a break from the spin-off, however Emma has said she would be happy to take over the show for a short time.

“I do think, from a really selfish point of view, it’d be good if he did a little trip in there, because that might mean I get to go back to BOTS for a night or two,” she said in a live stream on which was broadcast on The Sun showbiz editor Dan Wootton’s Facebook page.

“So I’d quite like him to, yeah, because it means I could go back to my old show and have a little bit of fun down there with the audience!”

Emma was the original host of Bit on the Side when the show was created by C5 in 2011, alongside Alice Levine and Jamie East. Emma later shared the role with Rylan and AJ Odudu in 2013 following her move to the main show. She then left the show completely in January 2015, presenting her final edition.