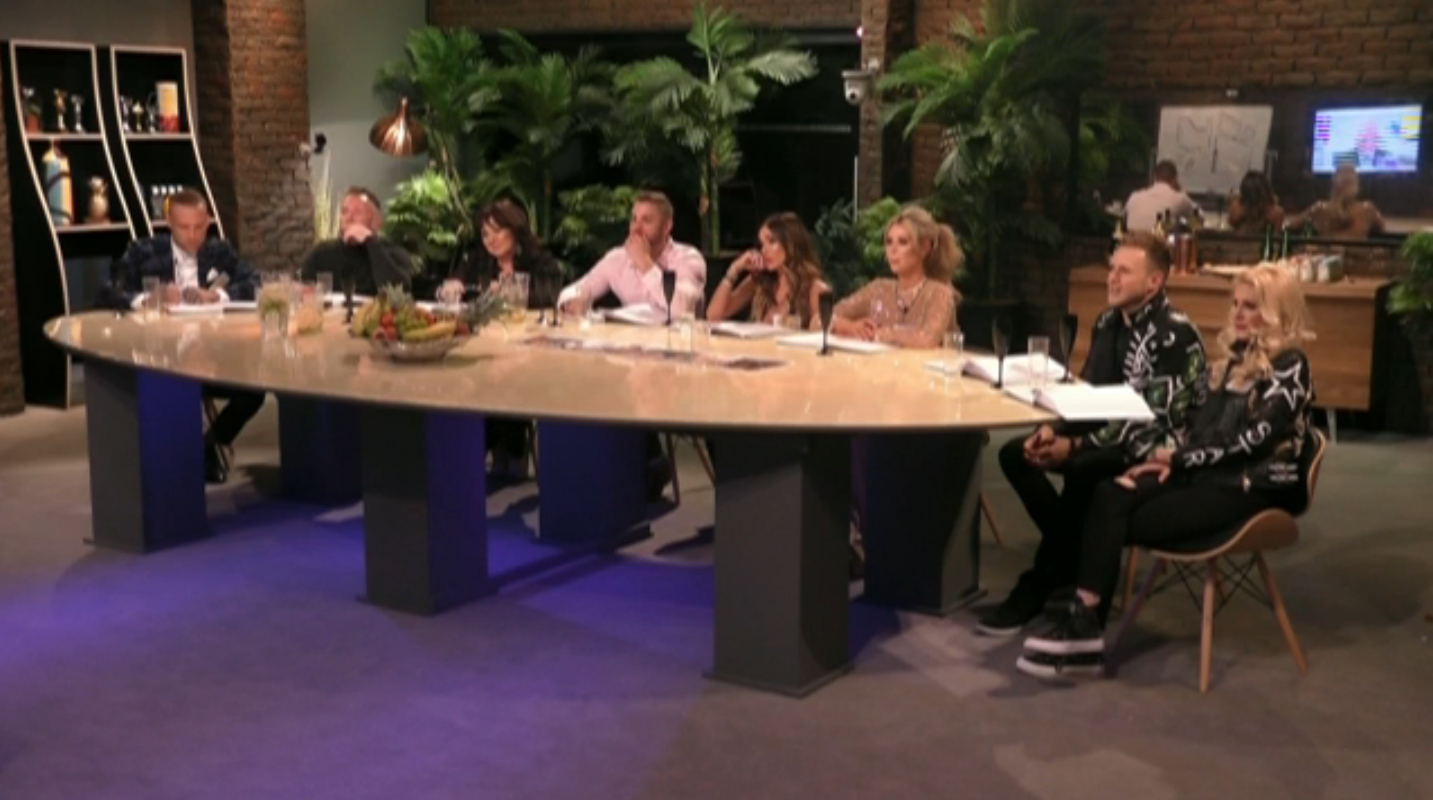 The all-star Housemates have become the producers of the series as part of the launch night twist.

The all stars were moved into the “task area” which has been transformed into the Big Brother production office. Over the next few days, the all star Housemates will be in charge of the show, and have the power to edit one Housemate out of the show completely. The Housemate they believe will bring the least entertainment and drama will be their choice.

Emma Willis later crossed live to the House to give the all stars a reminder of the new stars in the main House. They were then instructed to make their decision. They decided to edit Stacy out of the House. This means she wouldn’t be given any of her possessions, would miss out the key moments in the House and would have to wear a beige tracksuit at all times.

Stacy was then instructed to go into the garden for the evening where she would remain while the other Housemates enjoyed the launch night party. The all stars will make another edit decision tomorrow night.

Day 1: Celebrity Big Brother “thrown into chaos” as Speidi threaten to quit ahead of launch