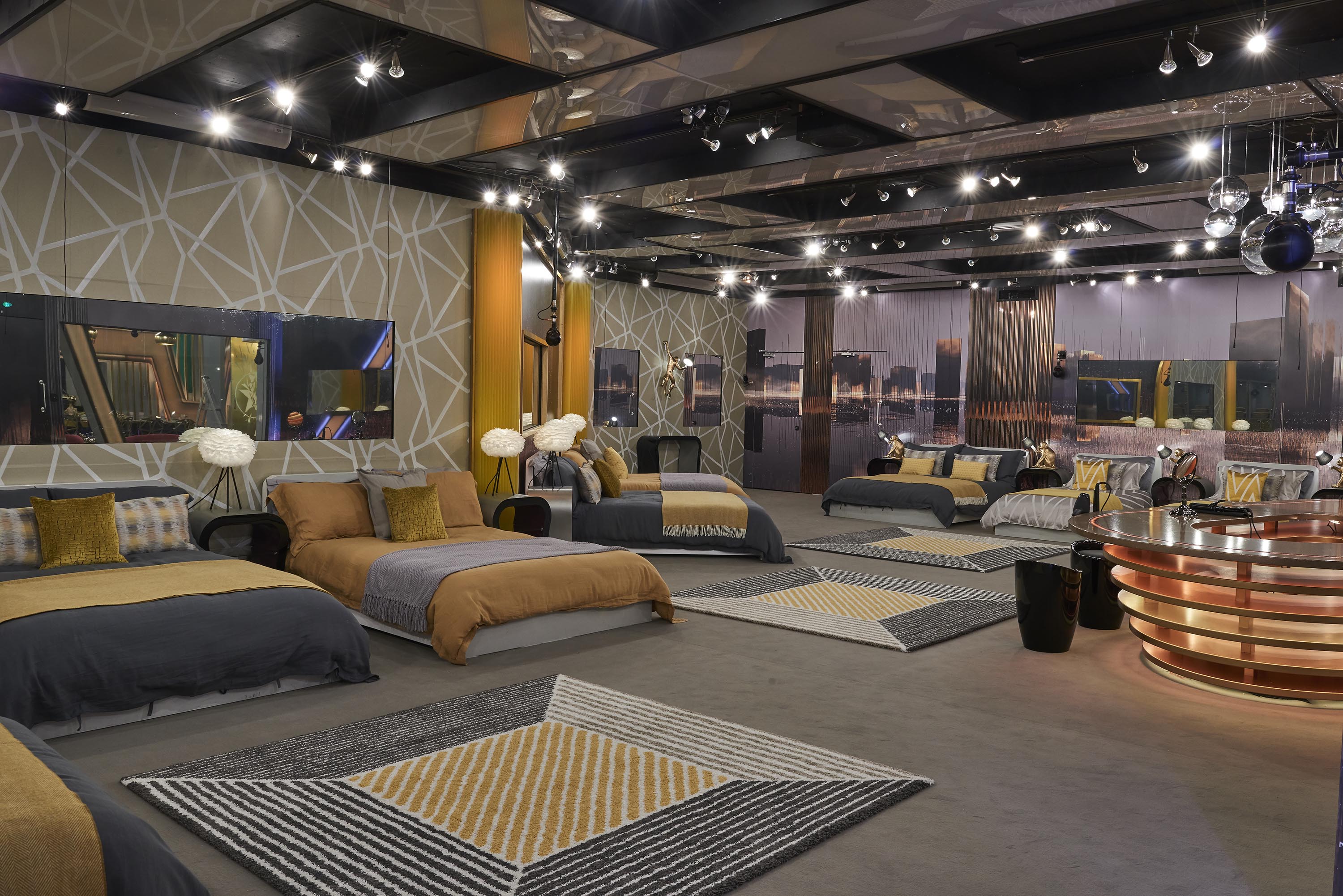 Big Brother has set the Housemates their first task of the series.

One of the new Housemates would become the secret boss of the House. This means that they would be immune from the first eviction, have complete control over the first round of nominations and would be responsible for making big decisions. However, what the Housemates don’t know is that this is a lie.

The Housemate who the public vote as the boss will think that this mission is a secret, however the rest of the House will be in on the joke. The other Housemates must try and get themselves nominated by the boss in order to actually win immunity from eviction.

After the poll closed, it was revealed that Biggins is now the secret boss. Over the next few days, the Housemates must try and win immunity from the first eviction.