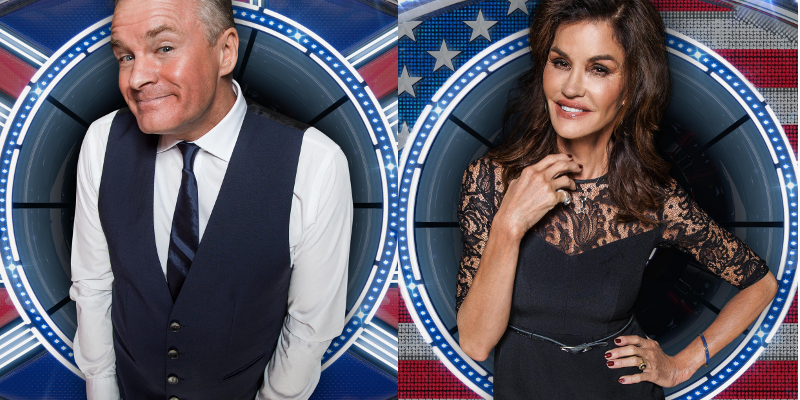 Day 1: Bobby Davro and Janice Dickinson to enter the House

The two new Powerhouses, one from the UK and one from the USA will be charging into the House to represent their country and fight it out in a live head to head showdown. Whoever reigns victorious will be crowned President or Prime Minister of their nation and rule the entire House.

We will have profiles with interviews and images up on our site very shortly.

Day 2: Tensions begin to rise between Farah and Natasha