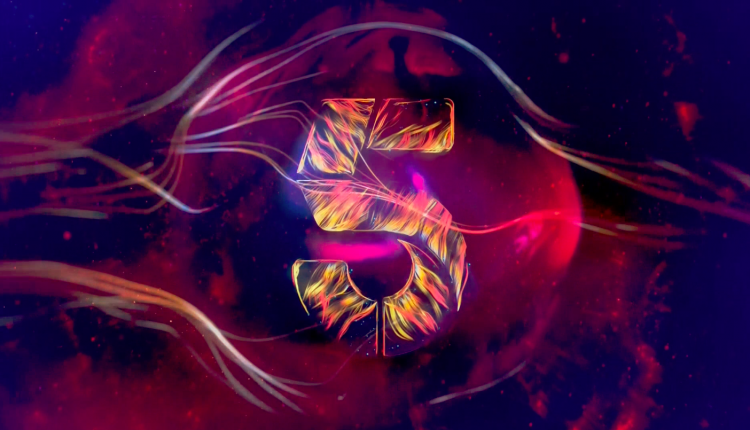 Channel 5 have confirmed that Big Brother and Celebrity Big Brother will not be returning next year.

Earlier today, Channel 5 confirmed the news via Twitter, with a short 20 second trailer teasing the launch of tonight’s series.

It's time for this game to end.

Stating during the trailer, “It’s time for this game to end”, Big Brother will disappear from our screens once again after the conclusion of this series. Big Brother was picked up by Channel 5 in 2011 after it was axed by Channel 4 in 2010.

Channel 5 confirmed: “The forthcoming series of Big Brother will be the last – of either celebrity of civilian editions – on Channel 5. We’d like to thank Endemol and all of the production team who have worked tirelessly to make the show a success.

We’d also like to thank our brilliant presenters – Emma on Big Brother and Rylan from Bit on the Side – for their consummate professionalism, Marcus, the voice of Big Brother, and all the housemates who have created so many memorable moments.

Most importantly, we’d like thank fans of the show for their support over the last seven years. We look forward to giving the final series a brilliant send-off”

Endemol confirmed the news and said: “We are incredibly proud of Big Brother which has consistently been the highest rated show for Channel 5 over the past seven years, with the last series of Celebrity Big Brother being the channel’s highest and trippling the channel’s slot average for 16-24’s.

This performance is credit to the fantastic production team, plus Emma, Rylan, Marcus and the many housemates over the years who have delivered so many unmissable series”

Bit on the Side host, Rylan Clark-Neal also spoke out about the axe saying: “After 6 years working on one of the most iconic shows on television, I’m saddened to hear the news Big Brother won’t be returning.

Big Brother has been with Channel 5 since August 2011, running a total of 16 Celebrity editions of the format and just eight regular editions of Big Brother.

More news as we get it. The final series of Big Brother kicks off at 9pm tonight on Channel 5.