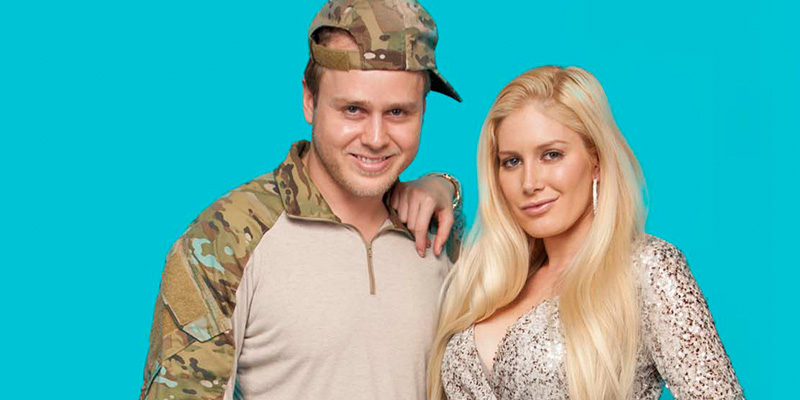 Day 1: Celebrity Big Brother “thrown into chaos” as Speidi threaten to quit ahead of launch

Celebrity Big Brother has reportedly been thrown into chaos before the show has started.

The Daily Star have reported that ex-Housemates, Heidi and Spencer, have thrown the new series into chaos as they have threatened to quit ahead of their re-entrance later tonight.

Speidi have demanded fish and chips be delivered to the Housemates on regular occasions, saying that if the dish wasn’t served they wouldn’t enter during tonight’s launch show.

“We’re hours away from launch and now Speidi have thrown a spanner in the works. They’re clearly up to their old tricks again,” an insider told the newspaper.

The duo first entered the House during the eleventh series of the show alongside Rylan Clark-Neal and Claire Richards. Celebrity Big Brother begins tonight at 9pm on Channel 5.