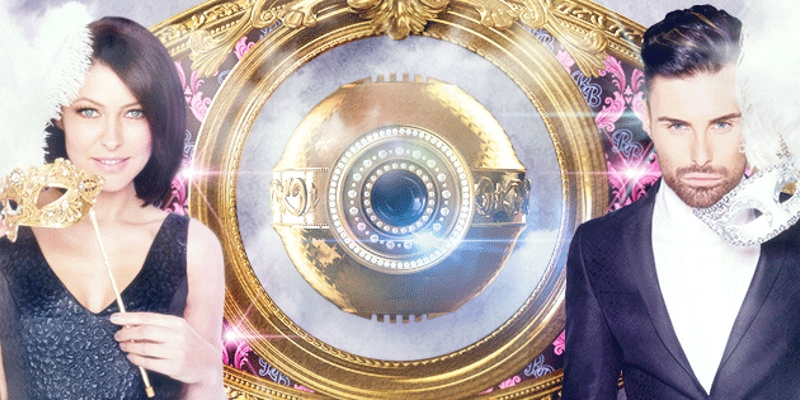 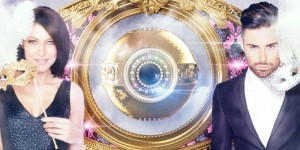 With launch night just one day away, we take a look back at the past launch nights of Celebrity Big Brother and find out what makes a great Launch

Celebrity Big Brother is back, and with the thirteenth series ready and waiting to kick off on our screens – we’re asking one question. What makes Launch Night great? Let’s take a look back at the past launches…

With the first Celebrity Big Brother being just 8 days long, Big Brother threw in launch night nominations! Eek! The Housemates all nominated Anthea Turner and Chris Eubank for eviction. Do you love to see live nominations on Launch night?

Big Brother decided to make his second batch of Celebrities work a little harder by making them build their own beds! Only one of the two bedrooms had to build their beds however. Do you like to see Celebrities get hard at work on Launch to build their furniture for the series?

Celebrities are usually paid a set fund for appearing on the series – but this series saw a £50,000 prize fund brought in as Big Brother spiced up the House! Hang on – Celebrities lounging around a House for 18 days for one of them to walk out with an extra £50,000? Great tactics there Big Brother, encourage the game playing?

Of course, who could forget one of the best launch night twists we’ve had on Celebrity Big Brother? In 2006, Chantelle entered the Celebrity Big Brother House as a non-celebrity Housemate but was told by Big Brother that she would have to pretend and convince the other Housemates that she was a real celebrity! If she failed this mission she would be evicted on Day 4 of the series. Luckily, Chantelle managed to convince the others and went on to win the show. Great work Chantelle!

For the fifth Celebrity Big Brother, it was announced on Launch Night by Davina that a family would be moving into the House on Day 3. On Day 3, Jade Goody moved into the Big Brother House with her boyfriend and her mum! What a difference. The Housemates were split into two Houses – Luxury with Jade and her family and the servants quarters.

Following on from the summer series, the last Housemate to get a bed on Launch would become the Head Of Household! This Housemate was Terry. Terry was given a special luxury bedroom and was the only Housemate to nominate for the first eviction

On Launch, Big Brother made the Housemates squeeze into a Mini Cooper!

On the launch of Celebrity Big Brother 8, Big Brother called asked one Housemate to come to the Diary Room. The Housemate was Kerry Katona. She was given a secret mission to become the biggest diva in the House. On Day 2 the Housemates would vote on who they thought the biggest diva was. If Kerry failed she would be nominated for eviction and would have to nominate two others to join her. She failed! Poor Kerry!

Natalie Cassidy was the first Housemate to enter the Big Brother House on Launch Night and was given a mission by Big Brother. She was given a earpiece in which Big Brother would give her instructions that she had to carry out. Every time she completed a task she won a case for the Housemates. She won all but one case. Poor Romeo!

Julie Goodyear and Cheryl Ferguson were the first Housemates to enter the House. They were called to The Diary Room and given a mission to create as much Drama in the House as possible through tasks given through a secret earpiece. They completed the task and won a soap-themed party in the garden!

Louie Spence, Lauren Harries and Sophie Anderton were the first three Housemates to enter the House and became the Cult of Celebrity.  The cult were given live feed access of the other housemates in the main house. The cult joined the main house on Day 2 where they nominated Ron Atkinson by handing him a bottle of champagne. Oops!

Well, what do you think Big Brother has up his sleeve for tomorrow night’s launch night?