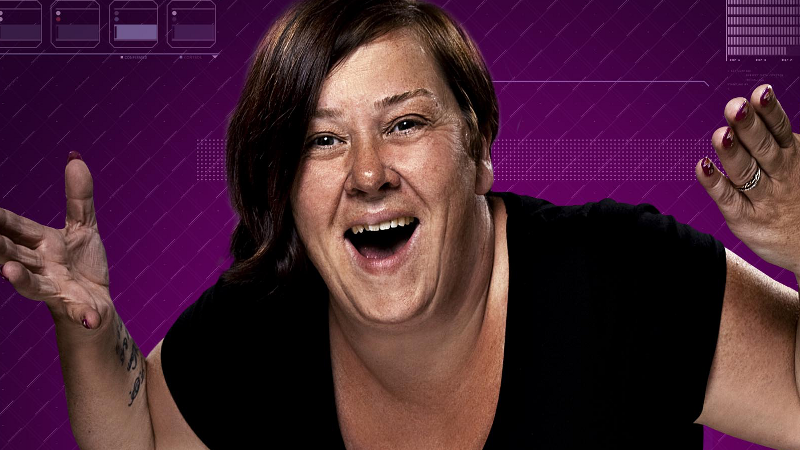 Big Brother has set the first secret mission of the series

Dee will have to act like royalty for the next 24 hours – as she becomes The Duchess of Sollihul. As the Duchess, she is 21st in line to the throne. It is up to Dee to convince the final three Housemates that enter the House – who are from America – that she is indeed royalty.

Dee returned to the House via the main entrance and introduced herself as the Duchess. In 24 hours, the American Housemates – Angelique, Gary and Leslie will decide if they believe Dee is royalty or not.