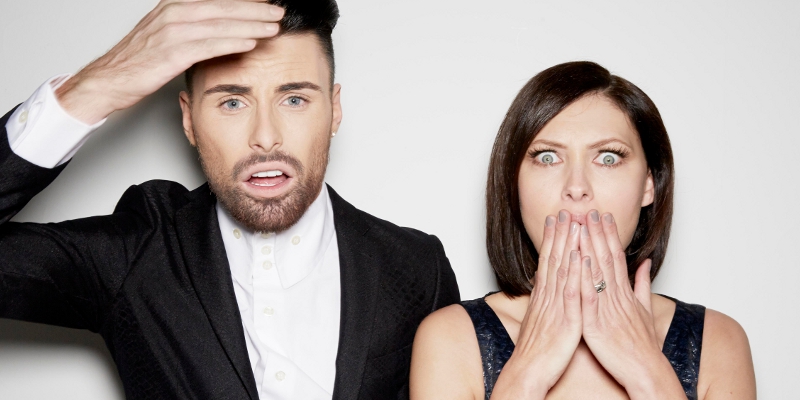 Despite being presenter of BBC 1’s The Voice, the 37 year old has insisted that she will never quit Big Brother. Emma has told Star magazine that its bosses will have to sack her before she leaves the show – Similar to former host Davina McCall.

“I’m not going anywhere,” she assured. “I don’t plan to leave Big Brother any time soon – they’ll have to get rid of me!”

Emma also commented on the axe of Bit on the Side host, AJ Odudu: “It’s such a shame,” she mused. “She’s such a lovely girl but I’ve no doubt in my mind we’ll be seeing her somewhere cool very soon because she’s great.”

Celebrity Big Brother kicks off tonight at 9pm on Channel 5.