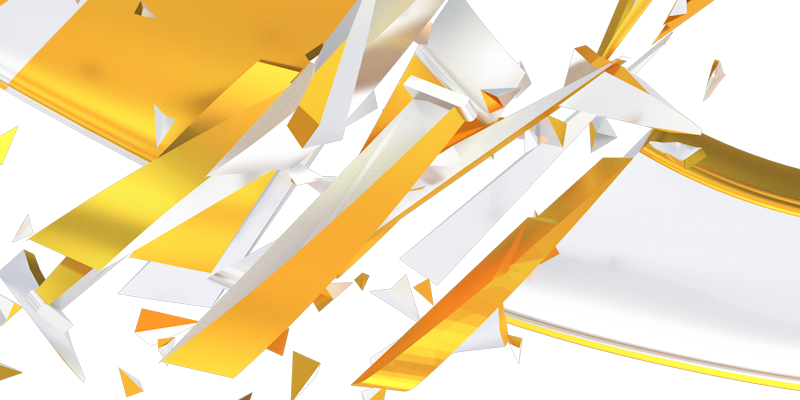 A full list of names has appeared in the news this week – but is it the complete line-up?

The Mirror have reported that the full list of Housemates set to enter the Celebrity Big Brother House has been leaked ahead of tomorrow night’s launch.

The first bunch of Housemates that are rumoured to be going in tomorrow include I’m A Celebrity contestant Sam Fox, Geordie Shore’s Marnie Simpson and TOWIE star Lewis Bloor.

In addition, Ex On The Beach contestant Stephen Bear is also set to be entering the House tomorrow night while Loose Women star Saira Khan looks set to go in alongside him. When it comes to The X Factor, failed contestant Katie Waissel looks likely to go in after being rumoured for the civilian series which finished yesterday.

Christopher Biggins is the next name looking likely to enter the House while ex-EastEnders star Ricky Norwood has reportedly signed a deal. The duo will be living with famous bounty hunter Beth Chapman, married to Dog the Bounty Hunter.

Meanwhile across the pond, Big Brother USA Houseguest and half-brother of Ariana, Frankie Grande looks set to rock the House this summer alongside Aubrey O’Day and Chloe Khan.

The full line-up and confirmed Housemates will be revealed during tomorrow’s launch show. Celebrity Big Brother kicks off at 9pm.