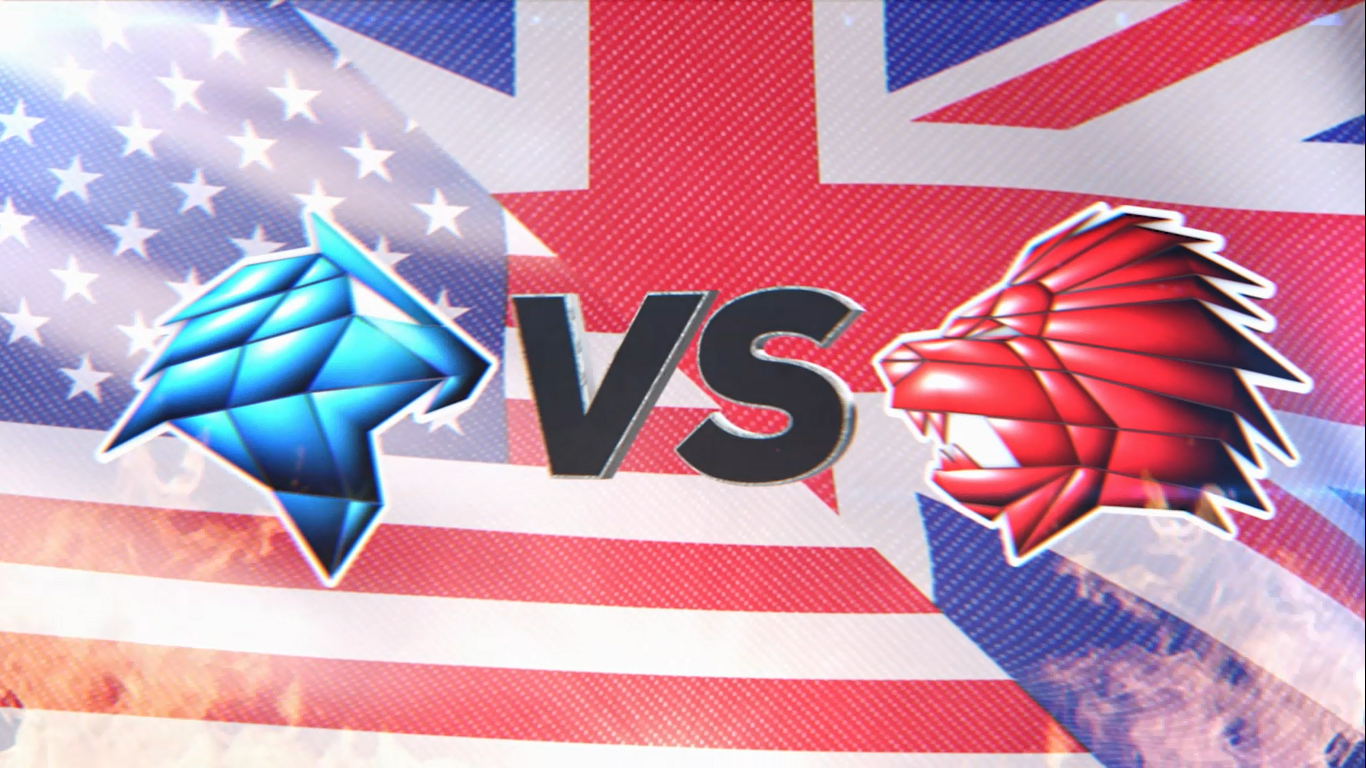 Big Brother has delivered the first battle of the series.

Earlier tonight, Big Brother gathered all of the Housemates to the sofas to reveal that the first battle of the series was about to begin. Big Brother announced that the two nation would be going head to head in a turf war battle.

The winners of the turf war will be crowned the winning nation and will be able to fly their flag above the Big Brother House. For the losing nation, there will be severe consequences waiting for them. In the garden stood a large cannon and pictures of all the Housemates.

The task was to knock over pictures of the opposing team with the cannon. Gail was first and knocked down the head of Fatman Scoop. Austin then took a shot, missing a Housemate picture completely.

Sherrie was the final member from Team UK to take a shot but missed the image. Daniel took the final shot for Team USA and missed the image. This means that Team UK won the task and the British flag was raised in the garden. They also won a party for the evening. Not all of Team USA were invited to the party and only three were able to join the UK Housemates.

Day 1: Bobby Davro and Janice Dickinson to enter the House