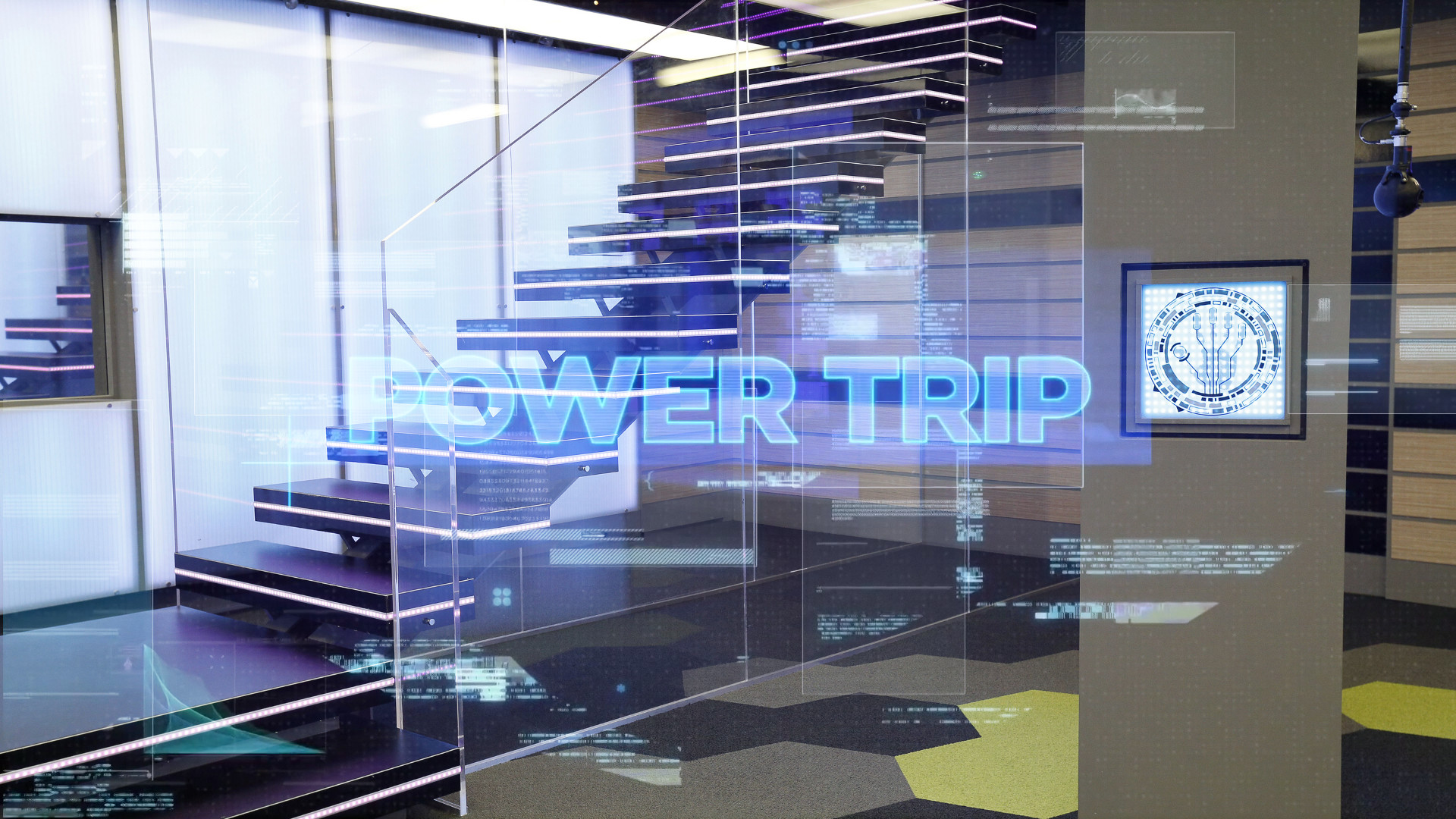 MediaWeek have suggested that the Big Brother Housemates will now nominate each other for eviction using Windows Surface tablets. It was yesterday revealed to the press that one of these tablets had been installed into the wall of the kitchen as part of the technology theme the House follows.

What this tablet is going to be used for is currently unclear, but MediaWeek reports that it will be used for the weekly shopping and to nominate Housemates for eviction. This move will prove controversial as nominations traditionally take place in the Diary Room.