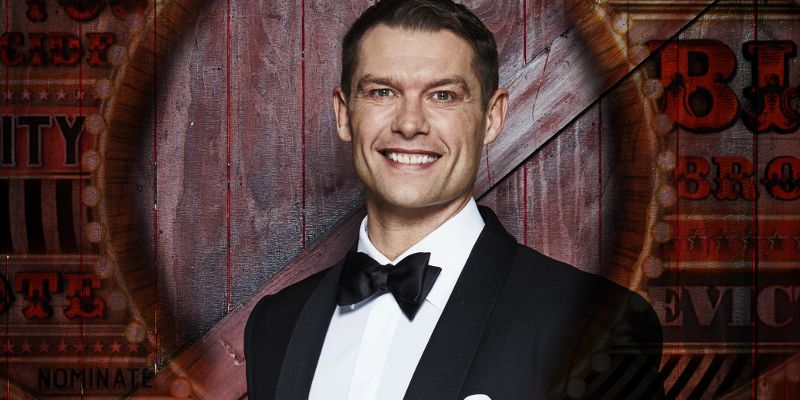 Day 1: John and Darren sent to live in The Box in launch twist

John has been the subject of the first twist of the series.

John stood up and was told by Big Brother that he would be responsible for sending two Housemates to live in The Box, an isolated area of the House. John decided to send himself and Darren to live in this area.

John and Darren have been sent to the box and will remain there until further notice. After they entered the box, Big Brother gathered the remaining Housemates in the garden where a twist was lying in wait.

Big Brother told Darren and John they would have to lock three suitcases away. They decided to lock away Christopher, Winston and Danniella’s suitcases. They will be locked away until further notice while the others will get their cases later tonight.

Day 2: Danniella sent to live in The Box to free the bedroom