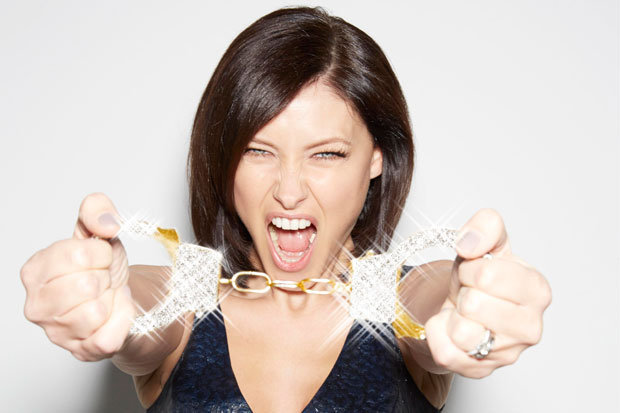 Tonight (yes we can’t believe it either) 12 brand spanking new Celebrity Housemates will enter the House for the shows Thirteenth series, but they will be faced with an all-locking doubled layered twist. So heres the heads up, tonight, for the first part of the Launch Twist, the Celebrity Big Brother production team has split the housemates into pairs. The pairs will be handcuffed together before they enter the house and a Celebrity Big Brother insider says “It will encourage intimacy and risk. It’ll give the show a flavour of Fifty Shades Of Grey.” 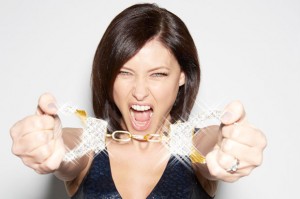 It has been revealed that the production team have deliberately picked pairings they know will cause chaos on the show. So we can reveal that you can expect to see two celebrities who are most likely to have personality clash put together or a potential Celebrity Big Brother showmance.

Further to this the Celebrity Big Brother Insider says “Every pairing is deliberate. There will be two people handcuffed together who we know will hate each other instantly. Another pairing could be this year’s big romance and others will be linked who we know will have a right laugh together. It’s mean, but it’s going to cause mayhem in the house from the minute the door is locked.”

Now it wouldn’t be Celebrity Big Brother without a bombshell, now whilst the cuffing would be enough to ruffle the feathers of the Celebrities that’s not the only twist of the night.

And for one couple, being handcuffed to each other will be the least of their worries. One pair will be set their own challenge that will have massive implications for their housemates and the rest of the series. It is highly likely that it will have an impact on the first eviction of the series, which has been revealed to be next Wednesday. 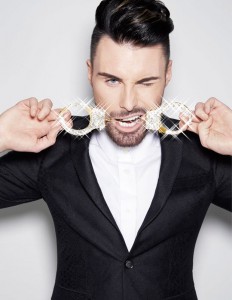 The Celebrity Big Brother insider says “The launch night twist usually has implications for the first eviction. But what else will it involve and how long will they all be handcuffed for? You are going to have to wait and see!”