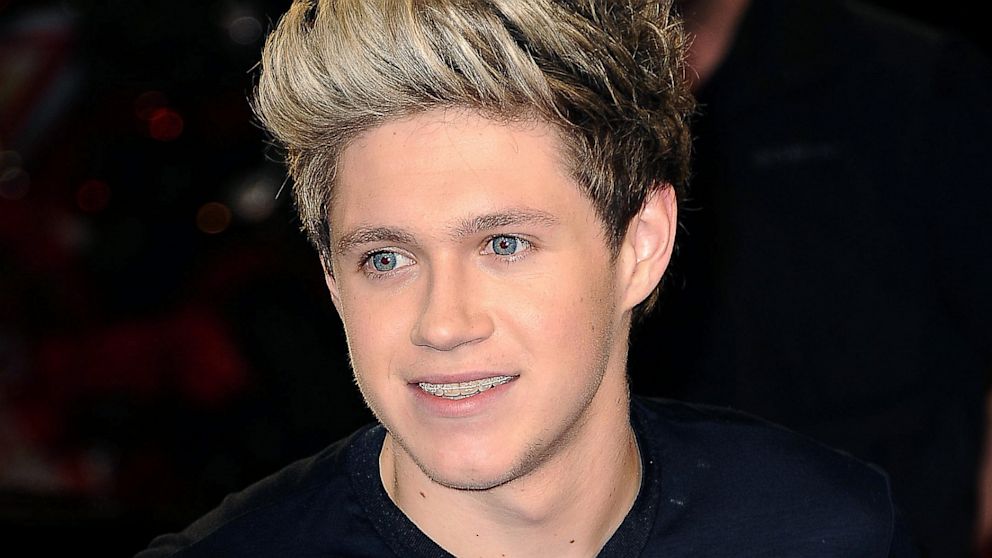 One Direction singer Niall Horan has been added to the rumoured line up for Celebrity Big Brother after a bet was made in Ireland.

The Irish star – who shot to fame in 2010 as part of the world’s biggest boyband One Direction – is the latest name to be rumoured after a bet worth €250 was placed on him winning the show in his hometown.

The band are currently taking a break from making music, meaning the rumour has been made stronger.

Liam Glynn, BoyleSports’ spokesperson said: “After introducing Niall Horan into the betting at 16/1 following several requests over the weekend we have had to cut his price into 10/1.

“A rather large bet for a novelty market of €250 at 16/1 was placed in one of our county Westmeath shops also which also caused alarm bells to ring with our traders.”

He added “Niall was home over Christmas in Mullingar and now that he has some free time on his hands with One Direction on a break it would be no surprise to see him enter the Big Brother house.

“If the rumours are true he certainly would become a clear favourite overnight to win.”