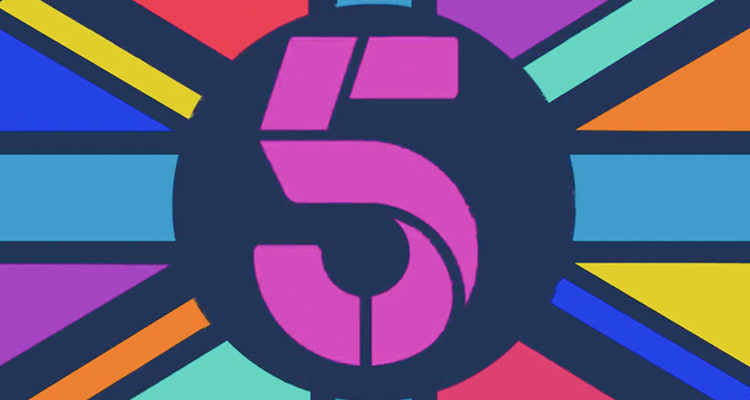 Day 1: Public to choose a Housemate to enter in Launch twist

Channel 5 have confirmed that the public will be deciding on one of the Housemates to enter the House tonight.

In a statement released earlier today, the network said: “For the first time ever Big Brother is handing over power to the public.

There will be one final housemate position up for grabs which will be decided by the public in tonight’s live launch, from a selection of candidates. The lucky housemate voted in by the public, will become the People’s Housemate and will hold great power within the house, even having access to the outside world”

More details about the twist will be revealed during tonight’s live launch show.

Big Brother kicks off tonight at 8:30pm on Channel 5.

Day 1: Shop everything Big Brother with mysnapp this summer!