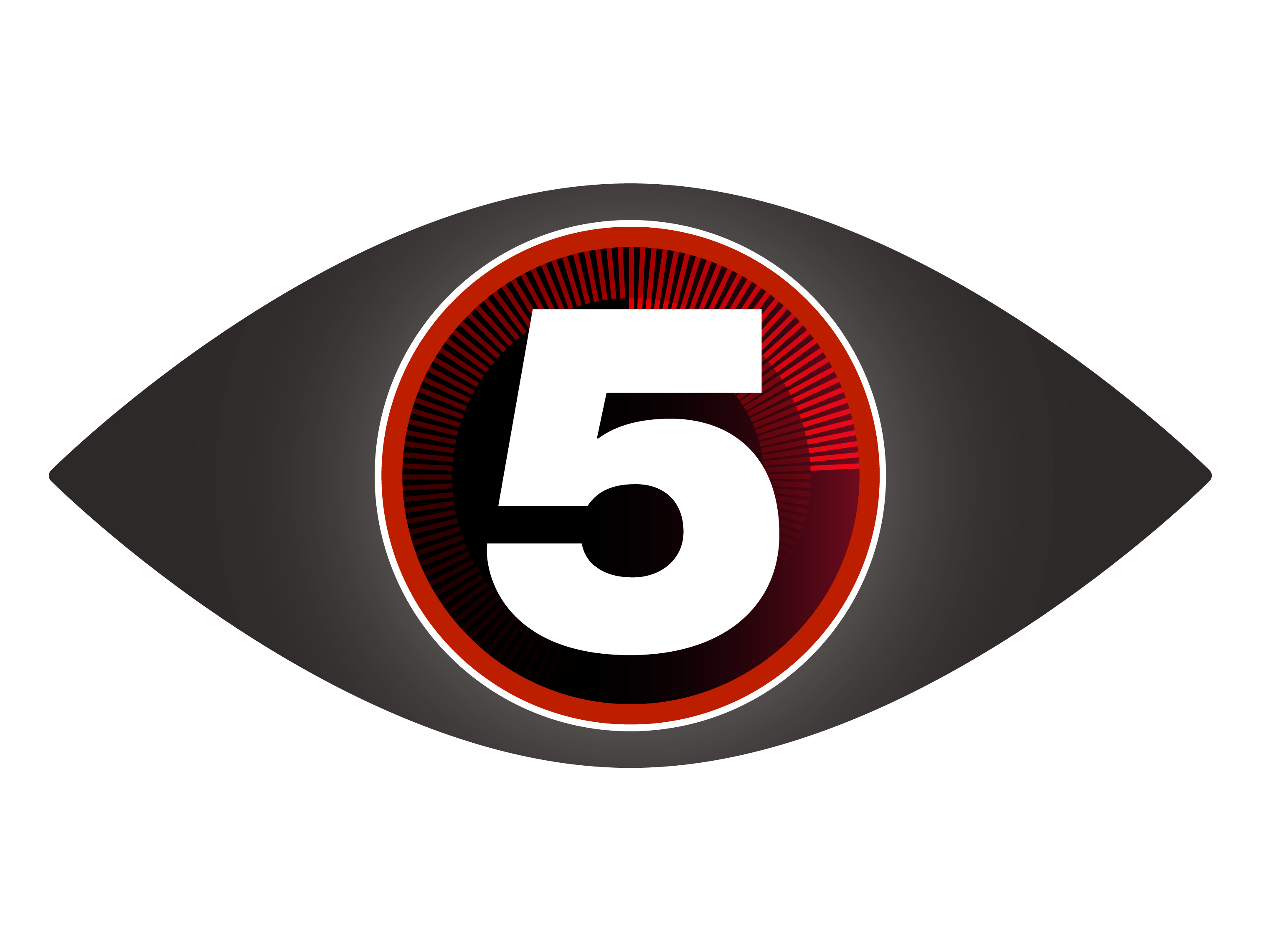 Big Brother has been on Channel 5 for three years today! We take a look back at what they’ve given us since taking control…

Back in 2010, who would have thought that we’d be here now?! In September 2010 – we said goodbye to Big Brother as Channel 4 ended their final ever series of Big Brother with Brian Dowling being crowned the winner of Ultimate Big Brother. After that, the future of Big Brother was left in the balance as we waited to hear what would happen.

Luckily, in April 2011 – Channel 5 confirmed that they would be taking over and bringing Big Brother back from the dead in the summer! So, what have they given us since taking over from Channel 4? 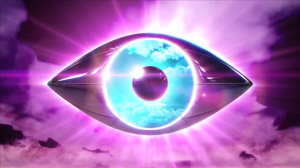 For their first series, Channel 5 ran an all-star Celebrity Big Brother for 22 days. The likes of Kerry Katona, Jedward, Tara Reid and Paddy Doherty walked down the brand new catwalk and into the freshly finished Big Brother House. The series holds the record for the most watched entertainment program on Channel 5 to date – the launch recorded over 5 Million viewers on August 18th. Nice going, Channel 5! 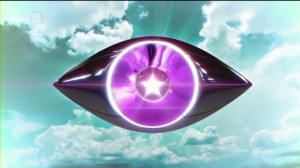 After the final of Big Brother in November, Channel 5 were soon back to business and returned Celebrity Big Brother to its original January slot. On January 5th 2012 – the likes of Natalie Cassidy, Kirk Norcross and Michael Masden entered the Big Brother House. The series lasted a day longer than their first Celebrity Big Brother, and included the infamous pantsgate. 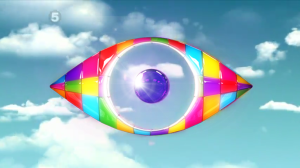 On June 5th 2012, 16 civilian Housemates walked right into the Big Brother House for the longest series of Big Brother on Channel 5 to date. Throughout the series, there was a House divide and possibly the best task on Channel 5 yet, Turf Wars. This series was also the series which included the controversial White Room task where a Housemate walked out of the House with half of the winners prize fund – a week before the final! 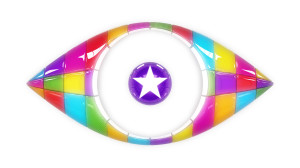 Right after the final of Big Brother 13, Channel 5 decided to introduce a summer edition of Celebrity Big Brother. On Wednesday 15th August 2012, a new batch of Celebrities entered the Big Brother House yet again. Soap legends, Olympic sportsmen, actors and reality stars all lived together in the House for 24 days. 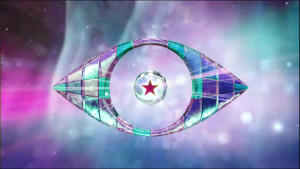 On January 3rd 2013, yet another batch of Celebrities entered the Big Brother House. Well, half of them. The other half were sent to the basement in the launch night twist which saw half of the Housemates live on basic rations and in cramped conditions. The series was the one to feature Speidi, Rylan Clark, Razor and Claire from Steps! 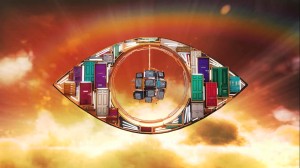 Channel 5 announced that the next series of Big Brother would have some changes, and the changes came in their hoards. Emma Willis took over from Brian Dowling as the host of Big Brother, Bit on the Side had two new hosts and the series was given a tagline. #WHATSTHESECRET ran a full campaign on Channel 5 in 2013, before Big Brother: Secrets and Lies kicked off on June 13th. In with the Housemates came an actor who was controlled by the public. There were twists and turns throughout the series including a Safe House, nominations twists and Housemates fights. 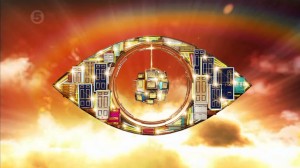 Again, two days after the final of Big Brother 2013, another series of Celebrity Big Brother hit our screens. On Launch night, three Housemates entered a secret room and became the cult of Celebrity. After the twist ended, the series became known for the laughs and likes of Lauren Harries, Charlotte Crosby, Mario Falcone and Abz from Five! 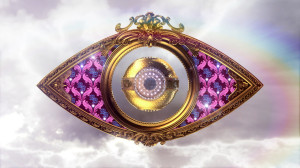 Channel 5 launched their most successful series of Celebrity Big Brother onto our screens on January 3rd, with a launch night twist which kept all of the Housemates paired up! Throughout the series we saw the love triangle between Jasmine Waltz, Lee Ryan and Casey Batchelor, the arguments between Linda Nolan and Jim Davidson and the school-like romance between Sam Faiers and Ollie Locke 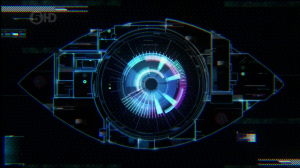 We’ve only just said goodbye to Big Brother 2014… so look back through our news for highlights on the series!