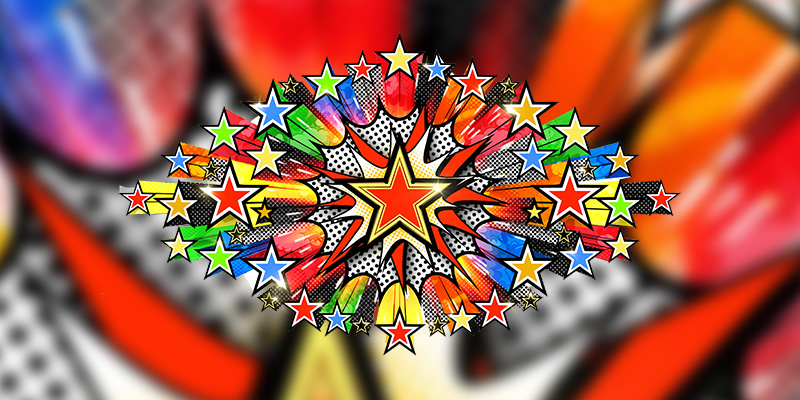 Get yourself a big bag of snacks, plenty to drink and unplug your phones as it’s time for Celebrity Big Brother!

After weeks of rumours, news and speculation the wait is finally over! Celebrity Big Brother is back on Channel 5 as a host of new Housemates walk into the brand new house, which has been given a pop art makeover, alongside some of the best ex-Housemates who are back to take another shot at the game.

What is happening tonight, and where do you watch?

9pm: Celebrity Big Brother: The Live Launch
POP! GOES! JANUARY! Emma Willis is back and hosts the live launch of Celebrity Big Brother 2017! Plenty of housemates have been rumoured for this series, but which all stars have actually made the cut? Which new stars will be joining them on their first stay in the House? However, most importantly.. what twists does Big Brother have in store?

11:05pm: Celebrity Big Brother’s Bit on the Side
Rylan Clark-Neal returns to host the spin-off show as he is joined by a panel of celebrity guests to discuss the new line-up of Housemates, talk about what we can expect from this series and to get the opinions of the audience in the studio.