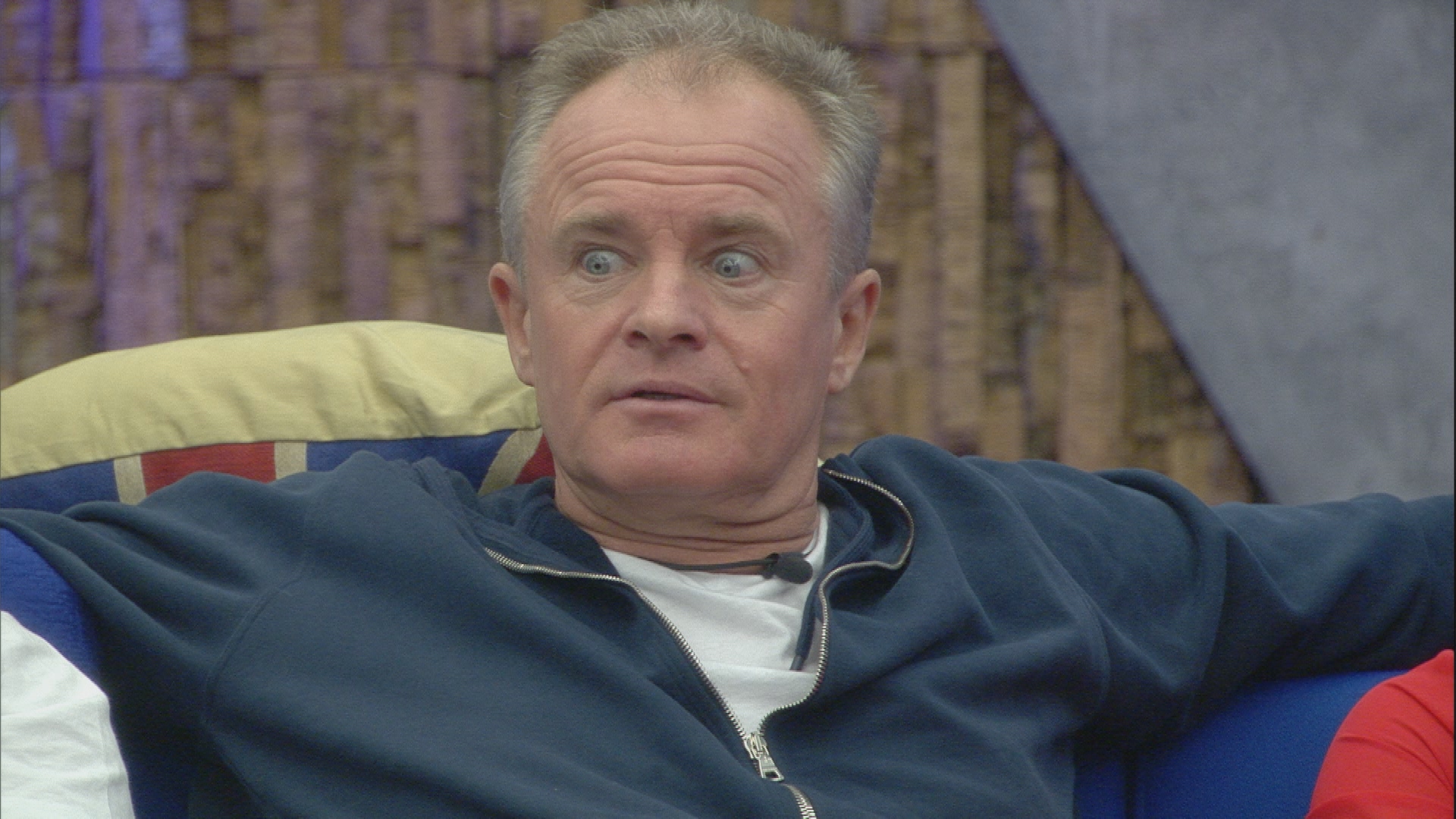 The teams have been fighting and bickering once again…

During tonight’s highlights show Farrah talks to Big Brother in the Diary Room. She says that it’s really sad that Daniel has left and that he was a great team player. She also comments that Austin is going ‘back and forth’ between the US and UK teams.

Bobby talks to Big Brother and says that team US are ‘spoiling for a fight’. He says that he feels sorry for Farrah as she seems to have a lot of issues and she keep trying to push people’s buttons but comments that she won’t be able to find his.

Later, an emotional Natasha talks to Big Brother in the Diary Room. She says: ‘She has to stop antagonising people.’ She comments that she is sick of being the bigger person and now just wants to punch Farrah. She compares Jenna and Farrah to ‘two wicked witches.

Natasha and Bobby chat in the garden about Farrah and Jenna and Janice joins them and says: ‘I’m embarrassed and disgusted with my fellow Americans, apart from Fatman Scoop.’