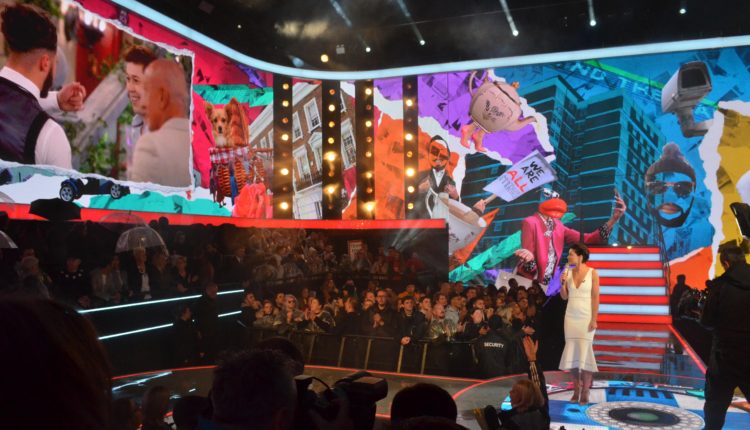 Channel 5 have confirmed that two of the upcoming evictions will no longer air on Friday evenings – instead airing on Thursday, before returning to normal in July.

The first move will see an eviction air on Thursday 22nd June with the live show starting at 9pm and running for 90 minutes. Big Brother’s Bit on the Side follows for an hour and then will see Live from the House follow straight on. Instead, the Friday will be dedicated to Paul O’Grady – and a repeat of Blind Date from the Saturday, and the Big Brother highlights at 10pm.

Another move has been confirmed also for the fourth eviction, now airing on Thursday 29th June with the same schedule. The Friday will instead show a Best of Bad TV feature at 9pm and Big Brother at 10pm.

The eviction schedule is set to return to normal in July.

Day 11: Ellie gets upset over Lotan’s fancy for Marnie