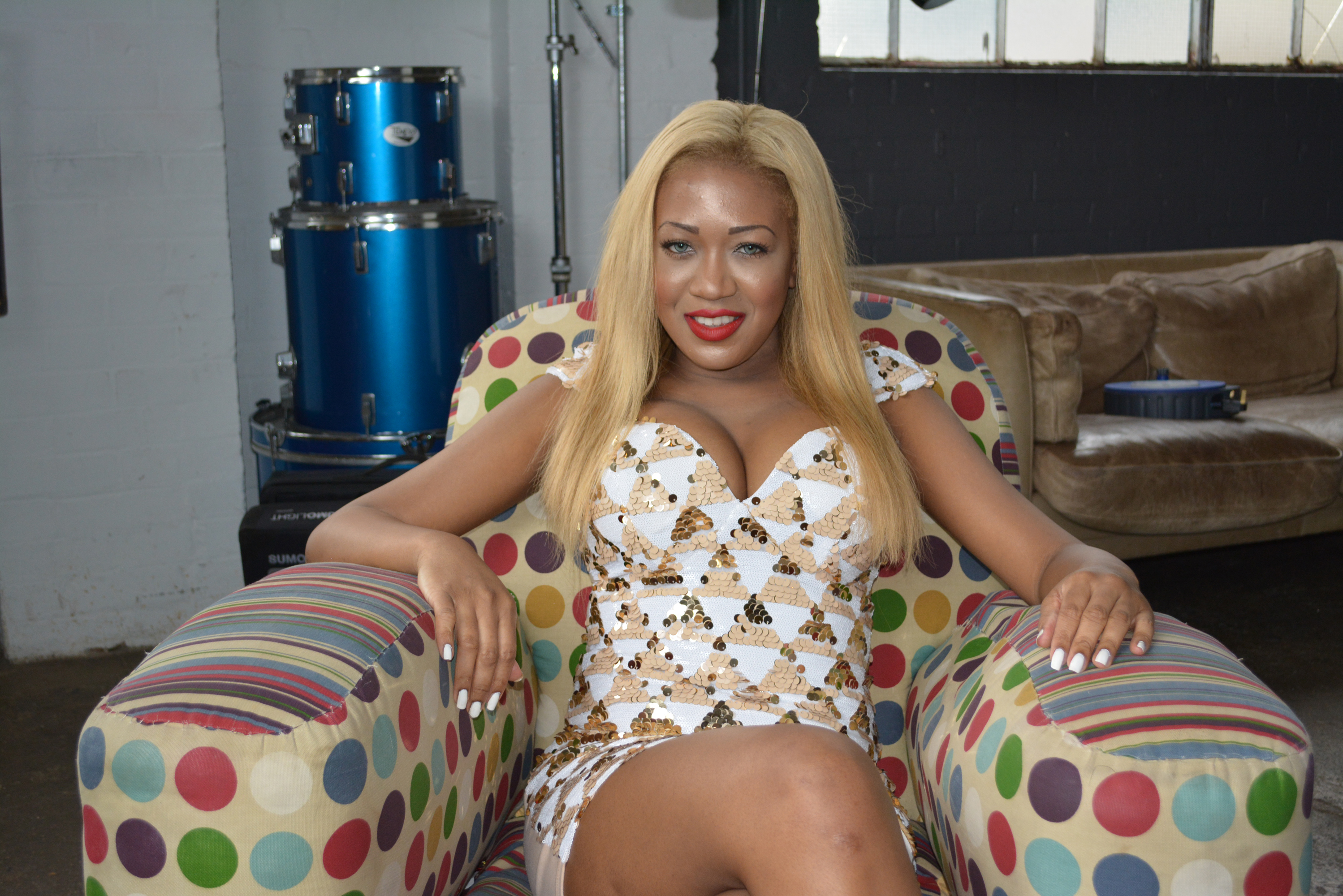 Channel 5 have confirmed that they are to air a civilian Big Brother best bits show.

Channel 5 will air a Big Brother best bits show – called The Good, The Bad and The Outrageous – on September 19th, and will look back at some of the best moments from the civilian Big Brother.

The blurb for the special is as follows:

Clips include the over-the-top antics and supposed mystic powers of Mark Byron, he of the multiple failed attempts at reality TV stardom, as he negotiated a maybe-kinda-sorta relationship with housemate Chris Wright. Student and stripper Marc OʼNeill loved parading naked through the House, with only tin foil covering his modesty.

Salon owner and ʻcelebrity super-injunctionerʼ Helen Wood got the chance to argue with everyone as she played the game in two separate series. She even went so far as to earn two formal warnings for bad behaviour before eventually winning her series.

Harry Blake owned his own milkshake factory and was a fox-hunting fan, but went too far when he ignored the House shopping list
and ordered nothing but bananas and food colouring instead.

Finally, one of the biggest Big Brother baddies, Dexter Koh was a real-life Christian Grey who was nominated for eviction every week but constantly saved by the public.

The hour long show will be the fourth special scheduled to air throughout this series of Celebrity Big Brother, and is the first special version of a show that Channel 5 have produced for the civilian edition of Big Brother.