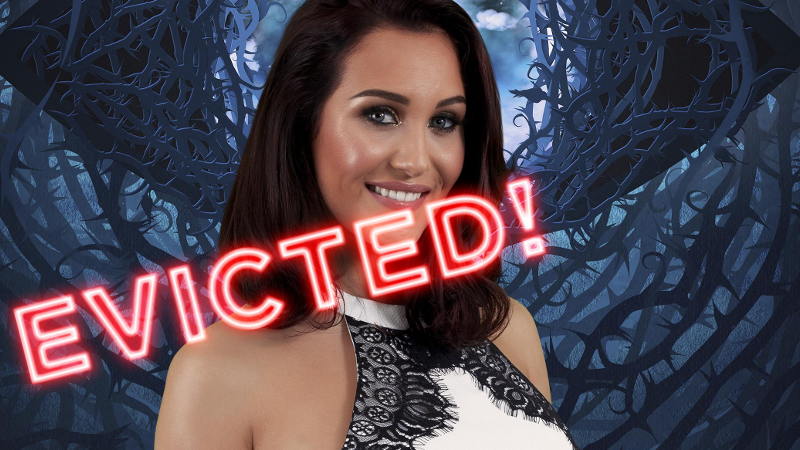 It’s Day 10, and we are only just reaching our first live eviction of the series. The past 10 days have been filled with drama and arguments, making this one of the most talked about series yet.

On Day 4, Jeremy Jackson was removed from the Big Brother House after pulling on Chloe’s robe and exposing her breast in the toilet. A few days later, Ken Morley was ejected from the House due to inappropriate language. Now, it’s time for the real evictions to start. Earlier this week, Cami Li was crowned queen of the fairies and granted with immunity. She chose Perez to be her King, and after a talent task, granted Nadia and Keith immunity.

This left Alexander, Alicia, Chloe and Michelle facing the public vote. Tonight, Chloe has been evicted! More to follow.