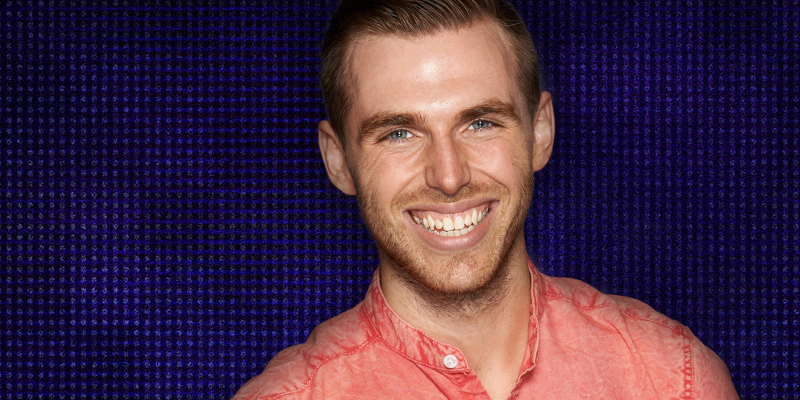 Chris has nominated his second Housemate to face eviction on Friday

Last night, Chris made his first nomination as the power Housemate and decided to nominate Pauline. Paul nominated in secret in the toilet near the living area during last night’s eviction show – and the result revealed live at the end of the show.

It has since been revealed that Chris has nominated Christopher for Eviction on Friday. Housemates were scattered around the House at the time, with Kimberly and Marlon in the Kitchen with a few other Housemates. A Sound effect was played into the House and they noticed that Christopher’s face on the board had changed from normal to nominated.

Ashleigh and Winston were the first to run outside to get the other Housemates and Christopher to show him his picture.

This means that so far facing eviction are Christopher, Pauline and Jale.

Day 10: Pauline: “It hurt my heart, and obviously I hurt your heart too”