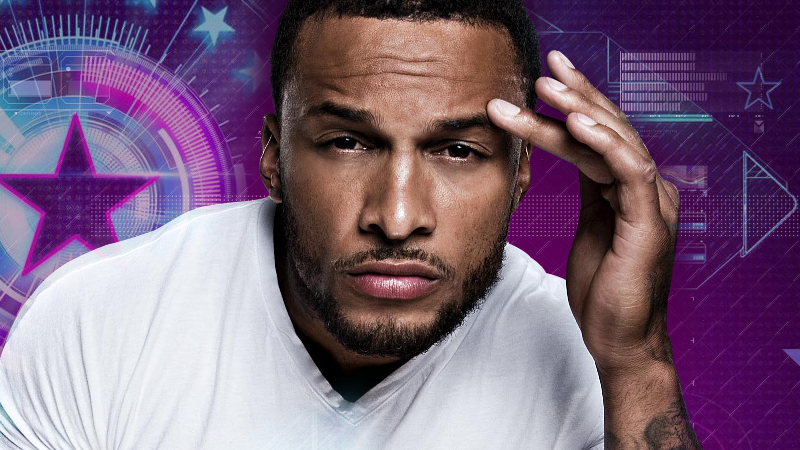 After hugging his fellow Housemates, David left to cheers from the crowd, before performing a dance routine for the awaiting photographers.

David told Emma he thought there would be three people leaving the House and admitted “I am a competitive man, but it doesn’t matter…I’m good” He went on to say that when he was “starved” of food in the House and it was hard to “put on a show”.

Emma then asked David what it’s like living in the House and he admits it “different” and there are many challenges. “There were three people everyone was arguing with” he said in reference to the American Housemates. David goes on to discuss Leslie and his decision to put him on the scrapheap, admitting “I got him hot under the cover!”

David says that there “was no friction” apart from with the American Housemates, especially Gary.

After seeing a montage of some of his altercations with Gary, David admits “it was worse than that” He describes Gary as “manipulative” and Emma asks if the Housemates are not patient enough with him. David suggests that Gary’s “ridiculous, insane” stories wound people up, plus the fact they had to repeat everything three times. David adds, “He’s definitely a manipulative person…he’s playing a game. He’s an actor, but not a great actor”

Emma then asks David about Gary’s relationship with James and he says that he’s nice to Gary and tries to coach him through. When asked about James and Audely’s relationship, David says that they’re friends in the House adding, “James is not one to hold his tongue…he says what he thinks”

Before showing David his best bits, Emma tells him that “it’s been wonderful looking at you!”