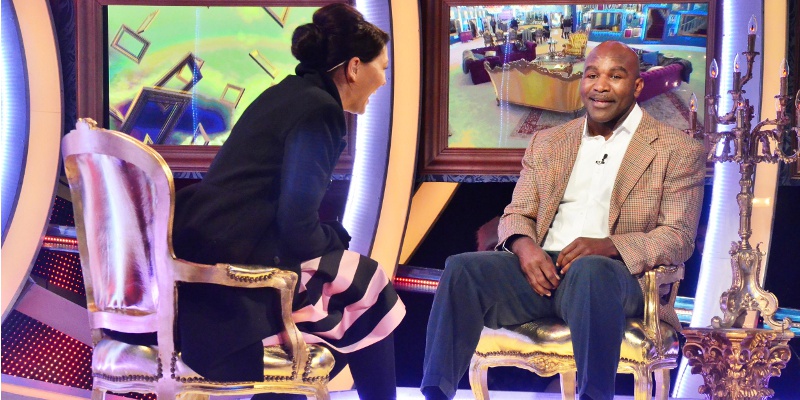 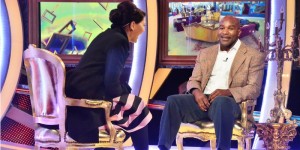 First evictee, Evander Holyfield has apologized for his homophobic comments made during his stay in the House

Evander Holyfield was warned during his stay in the Celebrity Big Brother House for claiming that being homosexual could be ‘fixed’. Big Brother warned Evander while in the House, stating that this could potentially cause offence to viewers.

After his eviction on Friday, Evander spoke out at a press conference to apologize for what he said.

“I haven’t got the opportunity to make an apology yet, but I guess with me in that situation, I kind of felt I was talking to one person,” the boxer explained.

“She asked me something and I thought I was sharing with her my view personally, and I forgot about everything. So I am going to make a public apology about that because I am sorry for anybody I offended in that situation.”

This comes after the warning or comment failed to appear in his eviction interview or interview on Celebrity Big Brother’s Bit on the Side.