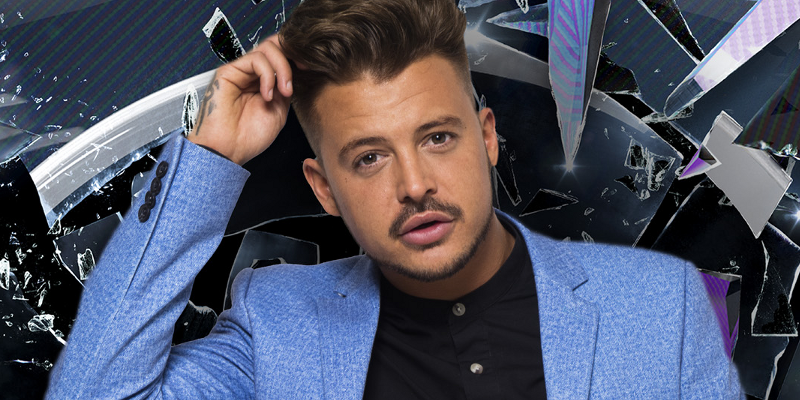 Day 10: Ryan fails secret mission and returns to the Other House

Ryan has failed his secret mission.

On Friday, Ryan and Andrew were voted by the public to move from the Other House into the main Big Brother House. They were given the chance to win their place in the main House for good by getting a certain Housemate nominated for eviction. They chose to target Laura.

After Andrew was removed from the House, Ryan was told to go about the mission alone. Big Brother announced to the House that nominations would take place yesterday – and has revealed the results.

Laura did not get nominated for eviction – meaning Ryan has failed his mission. This means that he remains an “other” and will return to living in the Other House.

The full nominations results and who nominated who will be revealed later today.

Day 9: Chelsea’s move into the Other House upsets Jayne