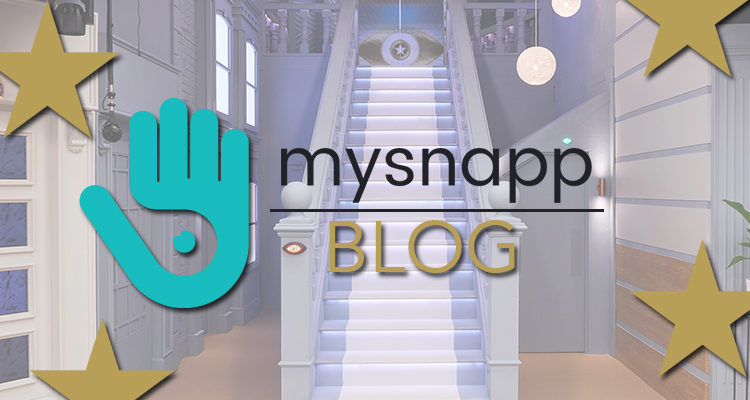 Now, we know that the Celebrity Big Brother House is a dream for most people – with luxury furniture, high end goods and of course lots of fashionable items. However, you don’t have to splash out on these items to have that little bit of celebrity luxury in your own house.

mysnapp offer an alternative – inspired items. These items are all things that have been found by the mysnapp team, and are pretty much identical to the items you see on the screen but at a lower cost! Meaning, you don’t have to break the bank to get a touch of Big Brother. So, lets take a look at some of the items we chose!

First up, we have the milk churn. This is a vintage looking item which sits in the bathroom of the Big Brother House this year. It’s an awesome statement piece and not many people will have one in their home. The one seen in the house is £49.99 – but why go that high? The inspired milk churn which is practically identical is just £12.99.

Second, its the rose gold pineapple tumbler and shaker that we have seen sitting in the living room on one of the side tables. This is one of the wackiest pieces of furniture in the house this year and we love it. The original item seen in the house is £41.25 – a bit of a hit on your wallet really. Fear not as the inspired golden pineapple is a fraction of the price at £17.08

One of the most popular items in the house this year among you guys on Twitter is the bedding in the Blossom Suite – you know the one, the awesome geometric pink bedding! Now, the original bedding costs £34.99 – which isn’t to bad for a duvet set. In the inspired section this time, we have two duvet sets. The first costing from £10 and is a similar pattern, just a bit larger, with another in a coral colour with another pattern, this time costing a bit more at £60.00.

Another item a few of you on Twitter are really loving this time around is the copper lamp that we’ve seen in the living area of the house. The lamp is awesome, with different bulbs to add a bit of light to the room, standing in quite a sleek way – it doesn’t take up much space at all. The one in the house comes in at £89 overall. The inspired lamps are pretty awesome too. The first, costing £79.99, is another copper number and is very similar! The second is a cheaper lamp, costing £19.99 overall and is an eyeball design and is a silver colour.

Finally, we have the fifth and most awesome item, it’s the cactus vase! Well, one of many in the Celebrity Big Brother House. We’re talking about the larger green one that sits on the side table in the living room. Cacti are very popular right now and loads of you have told us you have your own vase or cacti plants. So, who wants some more? The vase seen in the house costs £39.50 – but the inspired items range on from that. The best value vase is £7.50 and is pretty similar, just a bit smaller. It’s a cute cacti! The next one up from that is £16.99 and is again a bit smaller, but looks a more like the one in the house.

Now, if you didn’t know this already – we are currently running a competition with mysnapp for you to win a golden cactus as seen in the Celebrity Big Brother House. For your chance to win, simply click the picture below and follow the instructions.

You can shop everything you see in the Big Brother house with mysnapp! You can start by visiting the mysnapp website or downloading the apps for iPhone and Android. You can follow mysnapp on Twitter and get involved with the conversation right now.

Day 10: Housemates talk about Jemma and Sarah’s argument and nominate for the first time