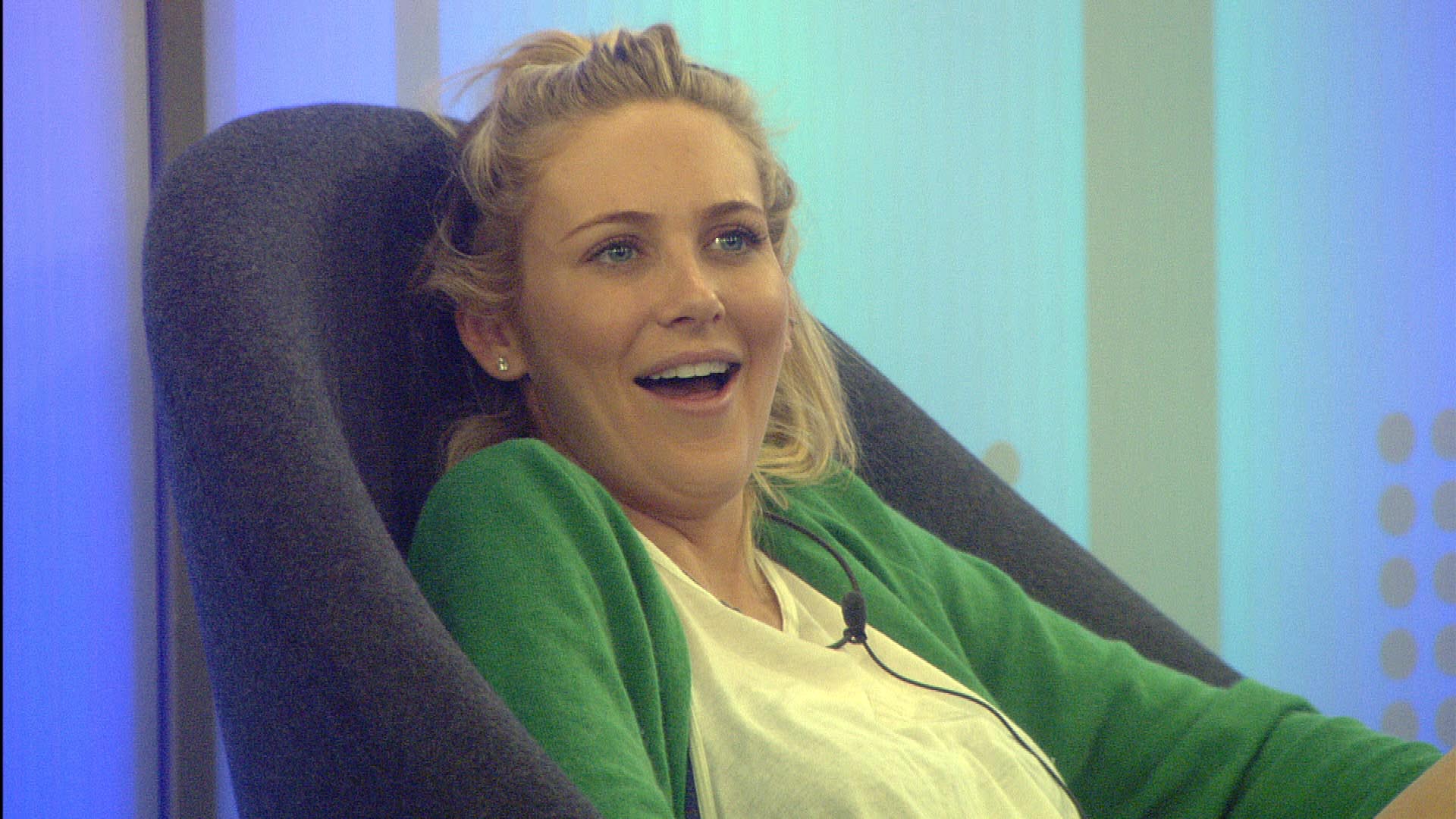 Stephanie has been punished for discussing nominations

Yesterday, Stephanie broke the rules regarding the discussion of nominations. Tonight, the Housemates were told that they would be nominating face to face, after David was evicted.

After Stephanie nominated, Big Brother instructed her to remain standing and delivered her punishment. Big Brother told her that discussing nominations was a violation of the Big Brother rules, and therefore had no choice but to discount her nominations from the the overall total.