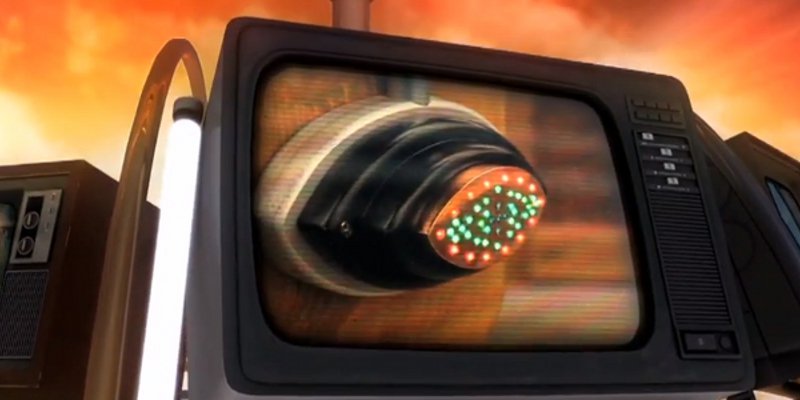 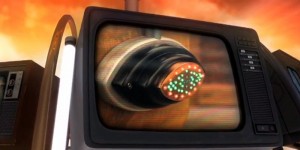 Housemates are split into two teams and must plunge into the world of LARPing (Live Action Role Play) in this mini task. The two armies must face each other in challenges to gain advantages in the final epic battle – The Joust – and therefore win the war.The Housemates are split in two armies – the evil and odorous Ninnyhammers versus the noble Knights. Big Brother announces that LIONEL will become the captain of the Knights and DAPPY will become the captain of the Ninnyhammers. As captains, they will take it in turns to choose their teams. As there is an odd number of Housemates, one team will have 6 players and one team will have 5.

Teams must compete against each other in the first two hits to win lifelines for the last decisive contest, The Joust. The team that wins The Joust will win the war and only they will have the right to nominate.

Defeating the Beast of Big Brother
For the first challenge, two warriors come face to face with an evil mythical beast from the realm. The two Housemates await the beast, each Housemate wearing a tail of sausages. The beast is then revealed to be a very cute, excitable dog dressed as a lion. The two Housemates must avoid getting caught by the foul beast and have the sausages stripped off their belt. The first Housemate to lose a sausage will be the loser.
The Potion of Power
Two small teams from each side will compete to make a magical potion with the greatest result. They must compete at the same time to create the highest spurt of foam – the winner gets a lifeline in the final joust

The Final Joust
A Housemate from each team must partake in the final battle – The Joust.. A wall separates the two battling Housemates, standing on identical stumps. One at a time, they must choose a plinth to stand on and then push a jousting pole through the wall with the aim to strike the other Housemate and push him off his stump, whilst also dodging any jousts being pushed in their direction. The Joust runs like battleships, in that BB asks HMs to take their positions and then push their jousting poles. The lifelines gained in the previous battles provide chances for HMs to be pushed off their stump but get back on and play again. The game is over when one HM has used up all their life lines.

The team that wins The Joust will win the right to nominate. The losing team will not get the chance to nominate.

The Feast
Winners of the challenge will be rewarded with a medieval banquet which will be set on the Dining Room table.