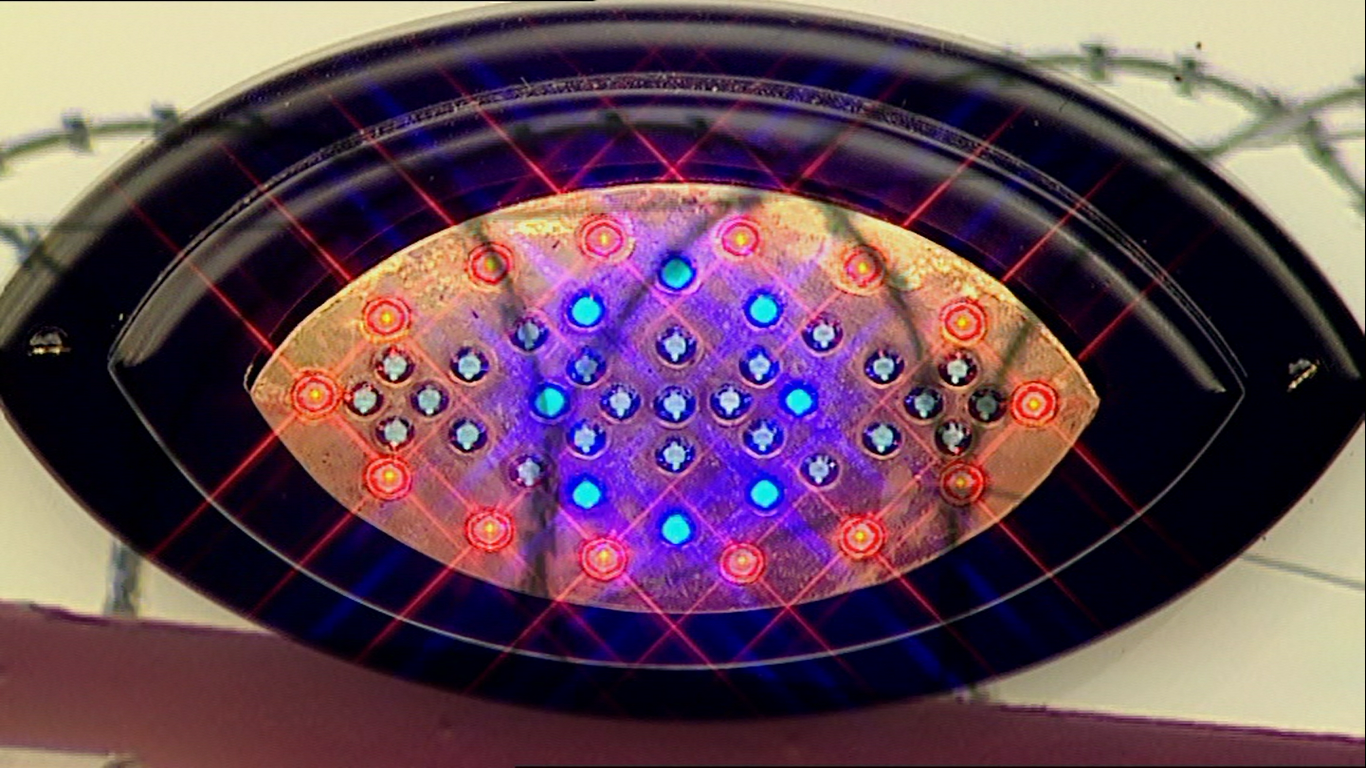 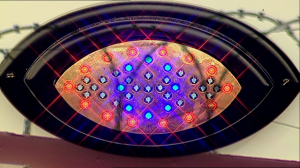 Find out who is nominated for this week’s eviction!

Earlier today, Housemates nominated face to face. After the nominations it has been revealed that Liz Jones, Luisa Zissman, Jasmine Waltz and Jim Davidson face eviction.

Despite the Housemates taking part in a task to win the right to nominate, all Housemates nominated today. You can see who nominated who below:

You can catch the nominations tomorrow night on Channel 5 at 9pm.