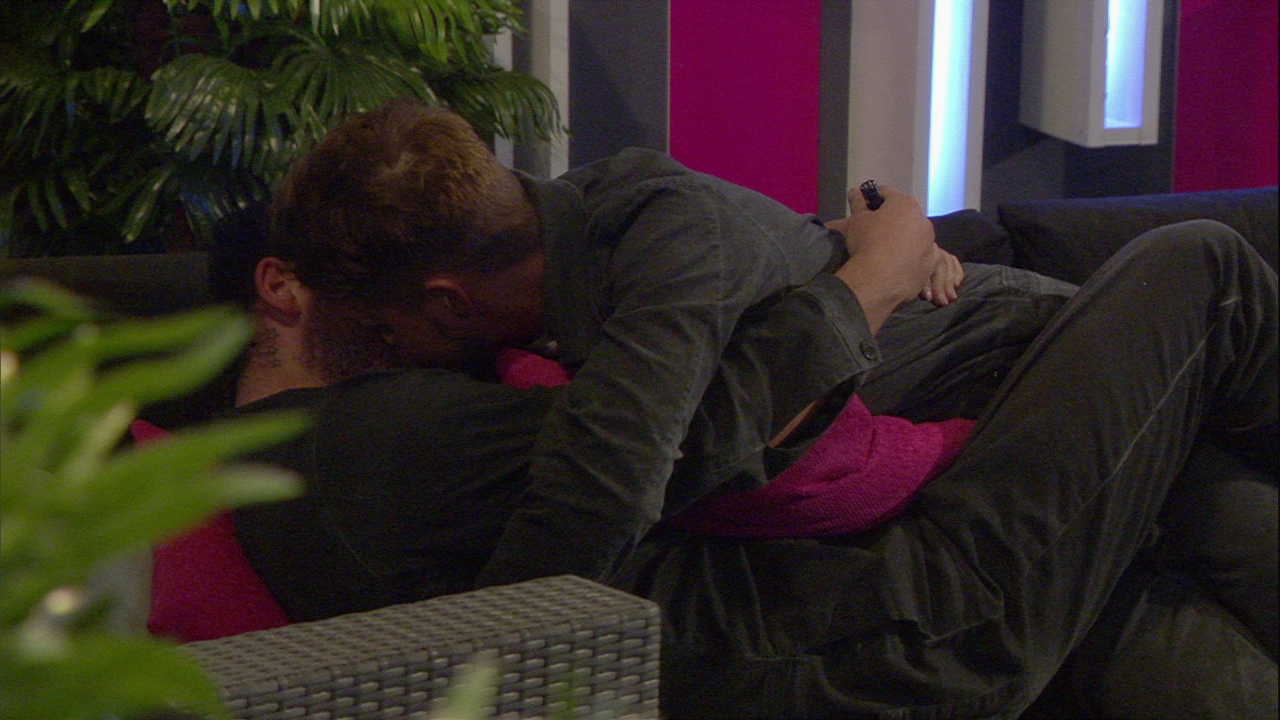 As Ryan returns to the other House, he shares a kiss with Hughie…

On tonight’s highlights show at 9pm, Ryan is told that he will be returning to the Other House after failing to get Laura nominated for eviction by the other Housemates.

After he returned to the Other House, he spent some time in the garden with fellow Other, Hughie. During this time they were both seen play fighting and hugging.

However, this soon turned into a kiss before Ryan pulled away, claiming that this is on “national television”. Take a look at what happened:

Day 10: Ryan fails secret mission and returns to the Other House