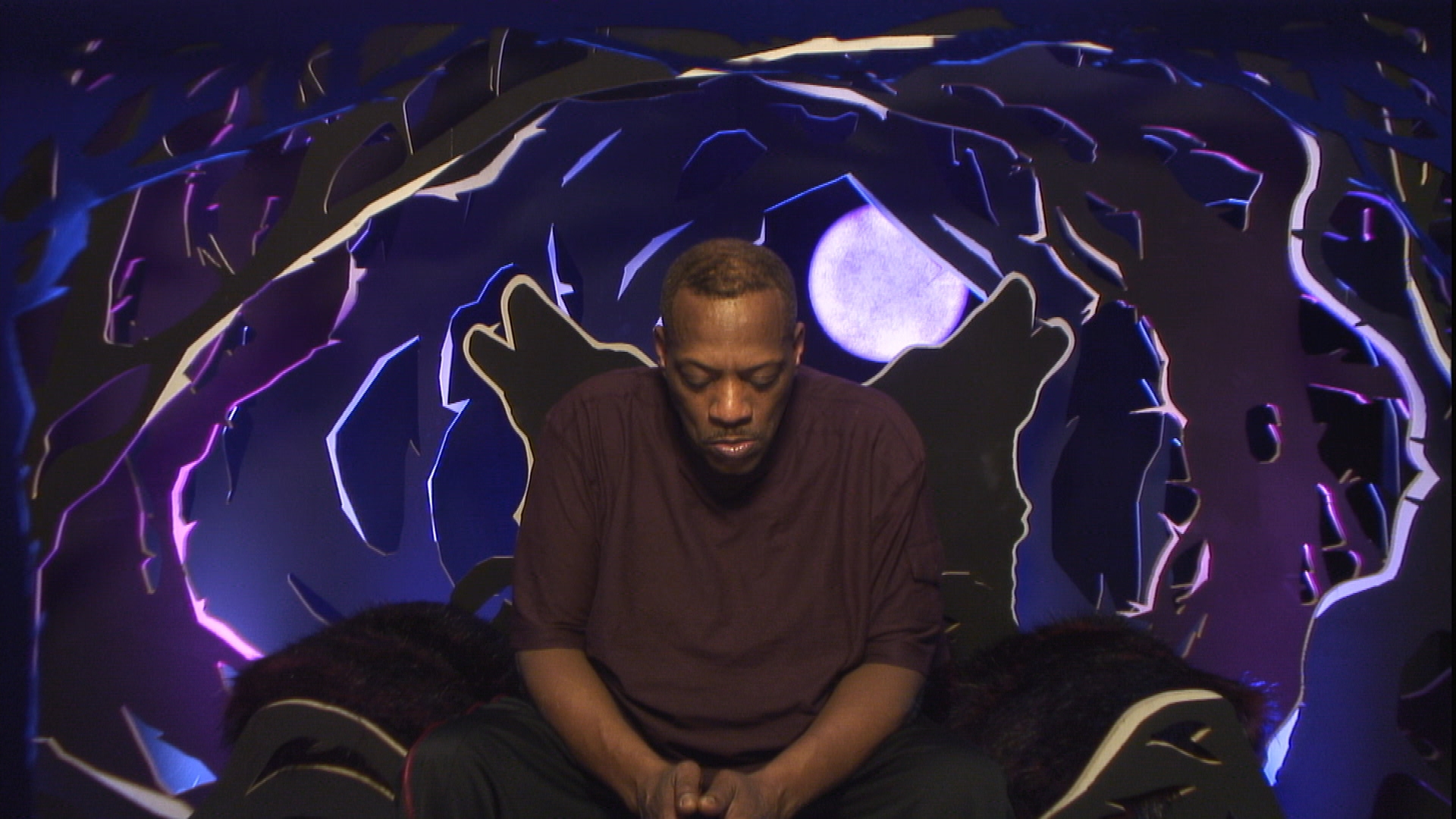 On tonight’s show, Alexander is issued with a formal warning by Big Brother over a comment he makes to Perez. It starts in the kitchen as Perez antagonises Alexander by staring and blowing kisses at him.

When Alexander leaves to go to the lounge, Perez follows and sits silently. Eventually, this causes Alexander to tell Perez, “I know what you want but you’re not going to get it…You’re going to sit there with that silly ass fa**ot look on your face”

The other Housemates stop Alexander from making any further comments, as Perez walks away. Katie storms after Perez and tells him, “No one messes with the big guy!” Perez then discovers that Katie has broken the hare statue, and she is called to the Diary Room.

The incident continues, as Perez relays what Alexander said, to Nadia. He says that all he did “was sit there and smile” Meanwhile, Katie tells Patsy and says that they should just “isolate the basta*d” As Katie begins to well up, Patsy hugs her and says, “Don’t you dare!” Even Keith remarks, “I thought it was totally unnecessary and he can fu*k off, as far as I’m concerned” Perez then tries to talk to Keith who snaps, “I don’t want to hear your opinion. I don’t want to hear what you’re up to. You can go away and just leave me alone!”

Alexander is then called to the Diary Room, and he tells Big Brother that he doesn’t feel comfortable in any corner of the House. Big Brother then issues Alexander with a formal warning because of his unacceptable language towards Perez. Alexander apologises for his actions.

You can see these scenes on tonight’s highlights show at 9pm on Channel 5.