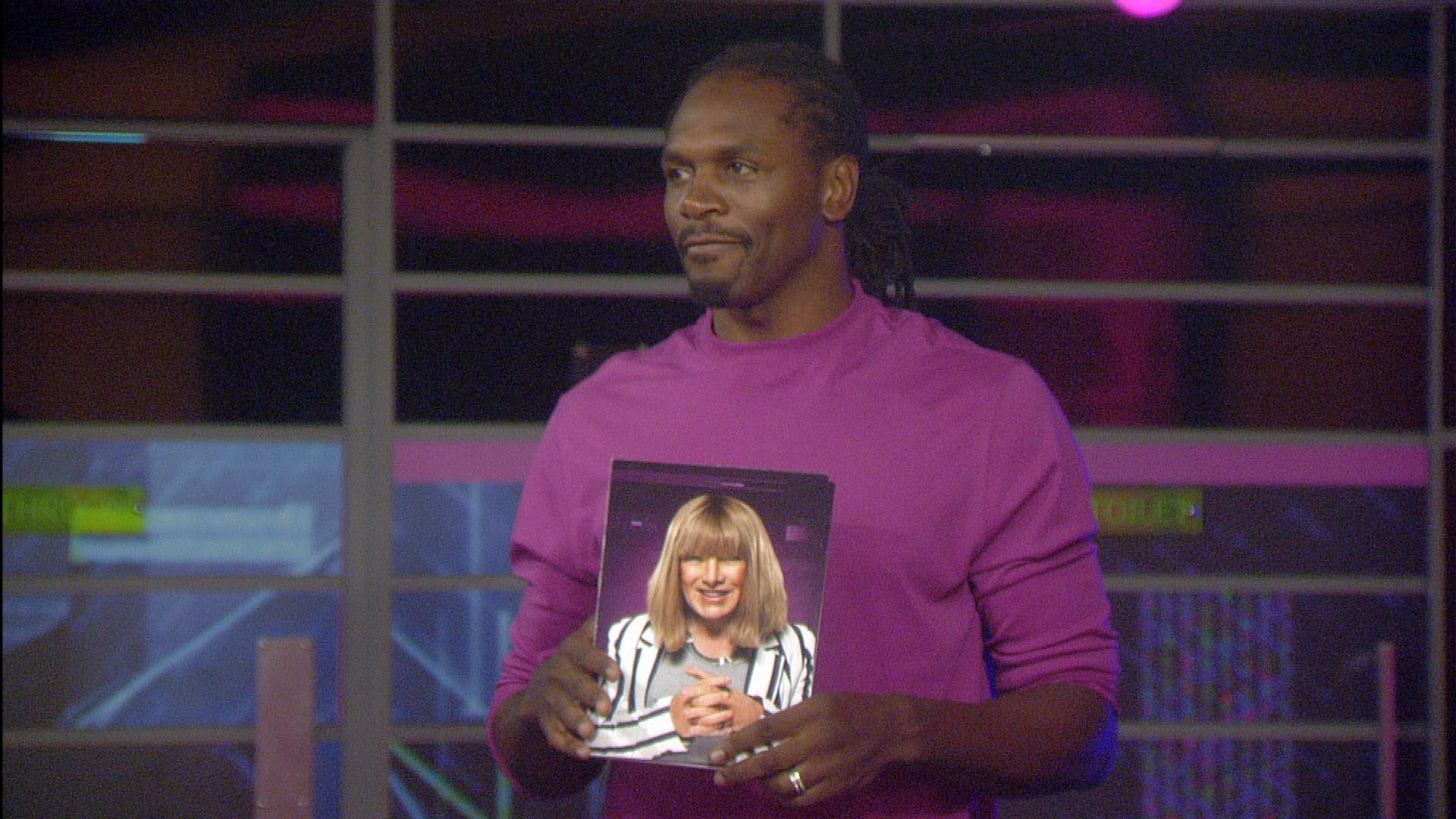 Housemates nominated for the first time last night, face to face – and Audley has been given a warning over his reasons for nominating Kellie. Audley nominated Kellie and Leslie.

After the nominations had ended, Audley talked to Kellie to discuss his reasons for nominating her. Audley’s reasons for his nominations were that he thought she should leave as the world was ready for her as Kellie, he wants her to set up a fight for him and that he sometimes feels uncomfortable around her and that he didn’t want to share a bath with her.

Kellie got upset by what Audley said and eventually told him to pi** off, while Audley was trying to explain his reasons for nominating her. Audley replies and says that he is working through his discomfort.

After talking with Audley, Kellie visited the Diary Room to talk to Big Brother. Kellie tells Big Brother that Audley’s reasons for nominating her were stupid. ‘I don’t feel annoyed, I feel cheated.’ she says.

Later in the evening, Audley is called to the Diary Room and was given a warning about his reasons for nominating Kellie. Audley tried to explain his thinking and said that he has known Kellie as Frank for 20-30 years and that the change has shocked him and all the boxing fraternity.

He says: ‘I think anyone would be crazy to suggest that you just switch and make the adjustment, it’s going to take time.’

Day 11: Housemates nominate face to face, who nominated who?