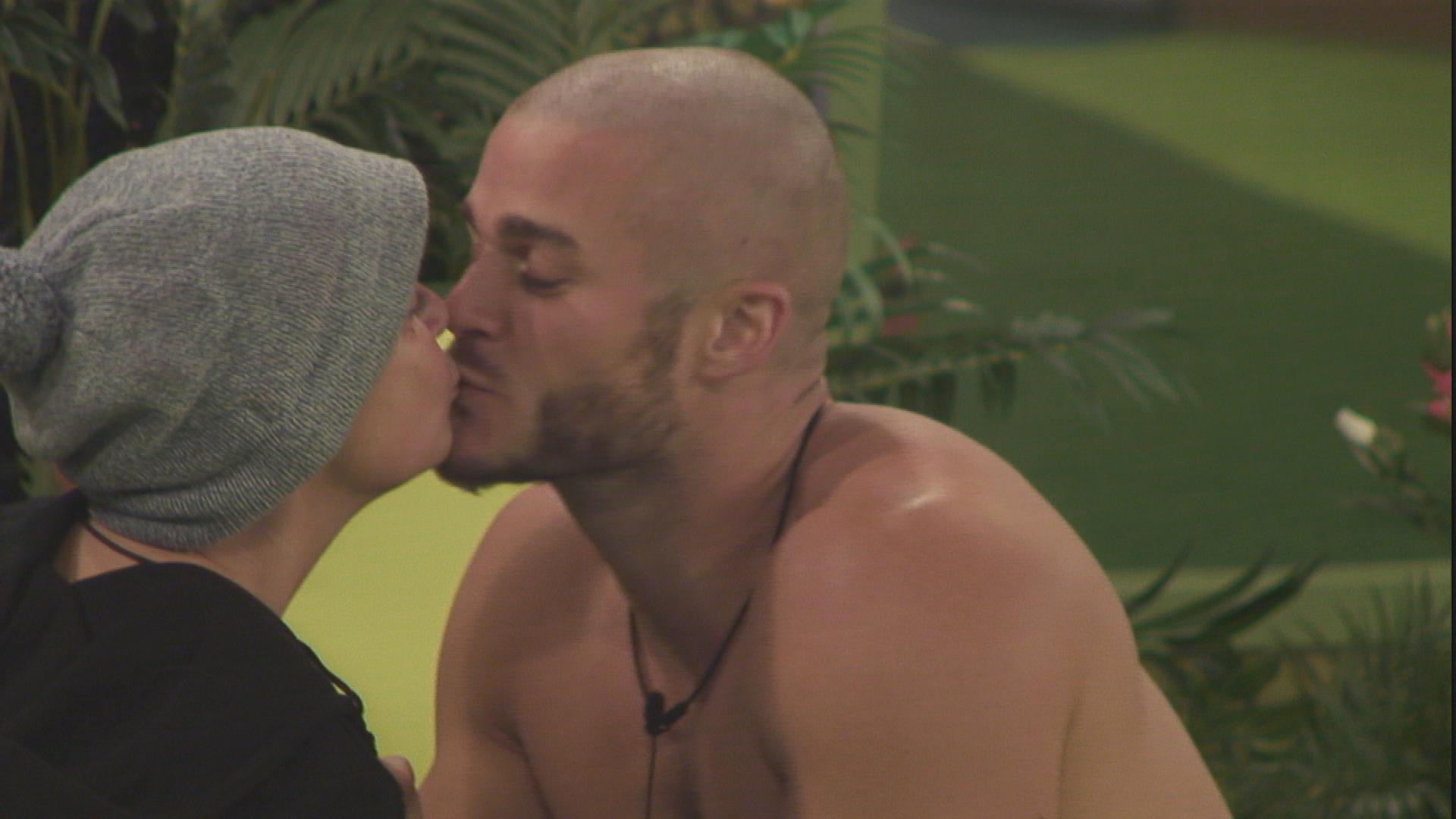 In an honourable act, Austin has shaved off his hair to help Gail’s confidence which took a kick last night.

Austin has shaved off his hair in the House to help Gail – who’s confidence took a kick while in the House with so many other women.
In the garden Gail says she hopes her “boyfriend doesn’t mind that I licked salt off a gay man’s stomach.” Gail tells the others, “I feel extremely ugly. I’ve dealt with no hair for a long time. Sometimes I don’t feel so pretty.”

Austin responds. “Some women here are gorgeous. Within 20 secs of knowing these women, they’re awful…you’re the most strong, independent woman I’ve known. You are an amazing human being.”

Whilst finishing shaving Austin’s hair, James tells him, “the moment I first saw you I thought you were a bit cocky, bit of a f*cking playboy kinda guy…the kinda guy I’ll have the most problems with. Tonight you made me grow as a person. I am balls to do what you’ve done. You’re a special guy.”

Austin is in the Diary Room, “Gail is such an amazingly strong person. If I can do this for two weeks, three weeks, two days, however long I’m here. My hair is so important to me. I don’t give a shit. But if this is something that makes her happy.” He cries, “my husband is going to love me when I come out this house.” He’s proud of his action whilst surrounded by so much superficiality.