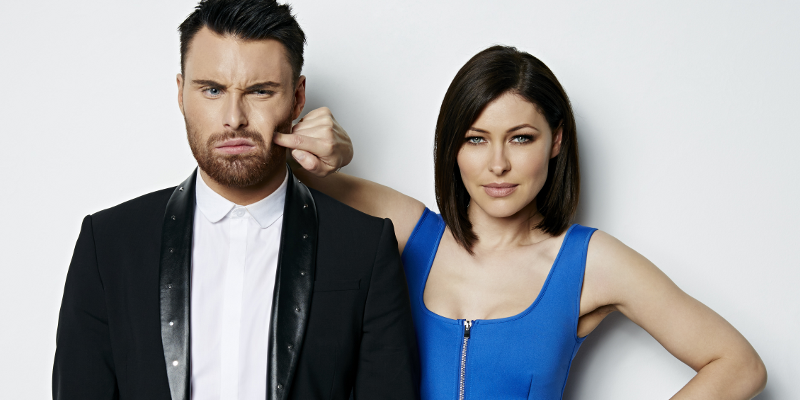 Emma Willis and Rylan Clark return for the new series of Big Brother, and Channel 5 have released new promo images of the duo, in poses that resemble the new theme of the series – Power Trip.

You can see the images here: 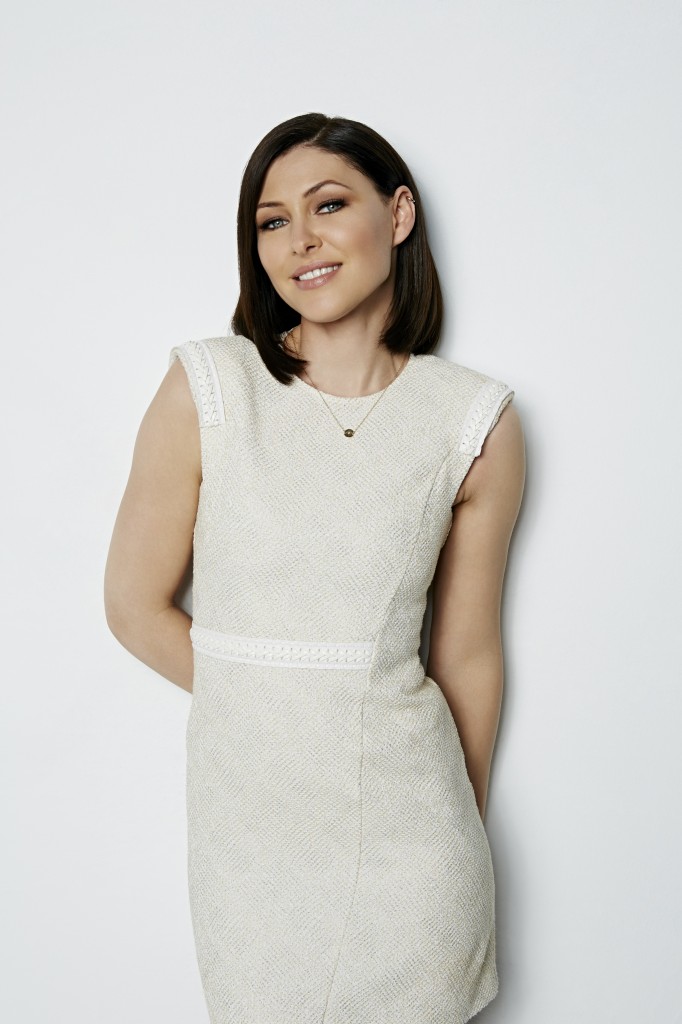 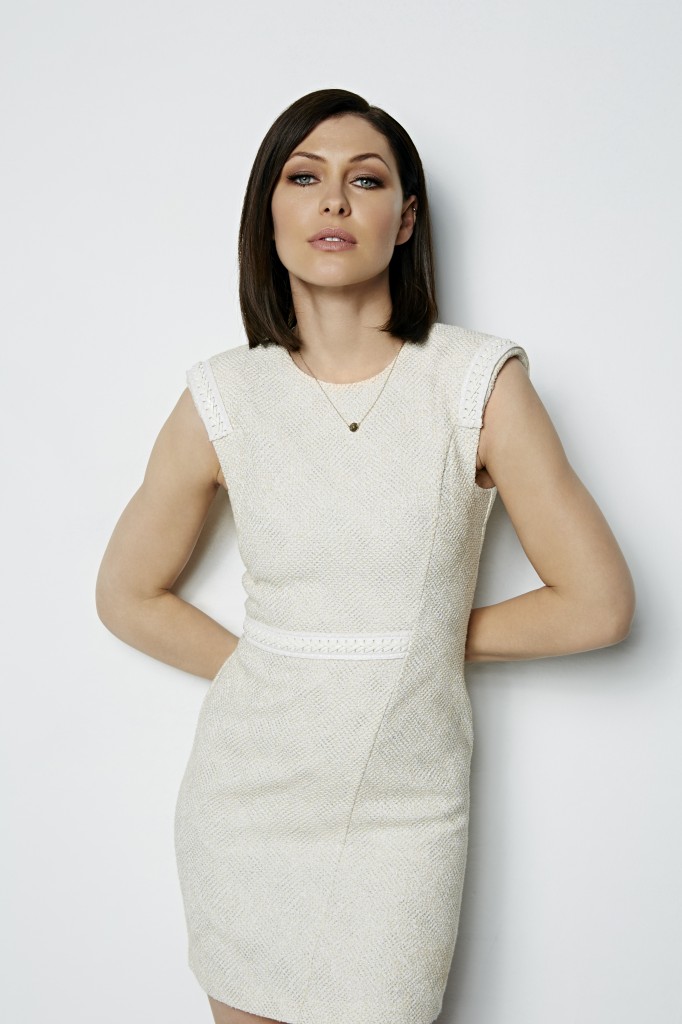 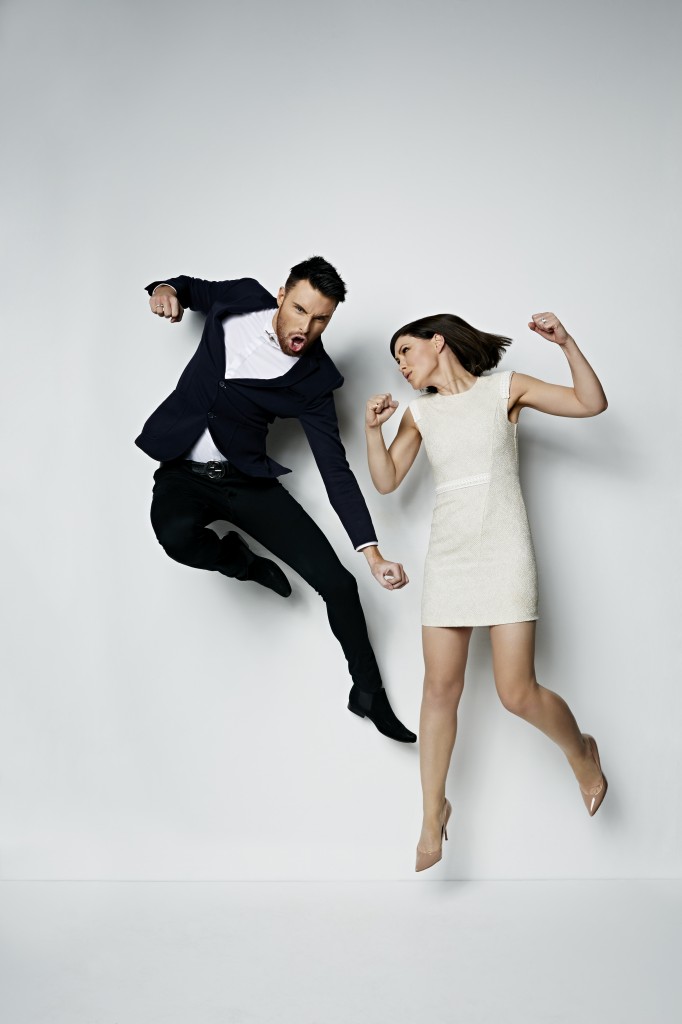