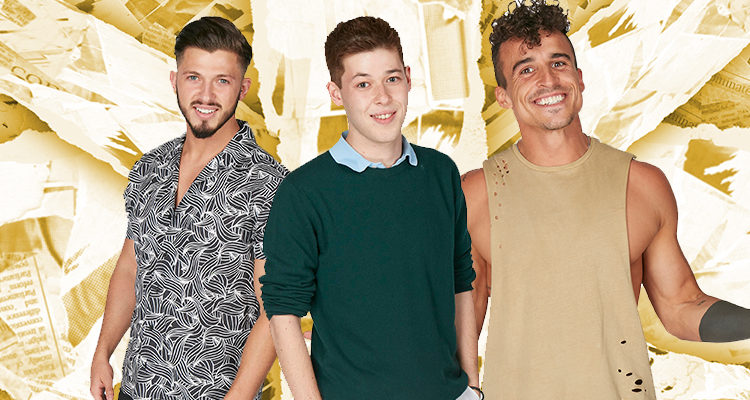 Earlier tonight, Imran became the second evicted Housemate of the series, while Sukhvinder left with him. After the eviction, there was one final job for the celebrity guests to complete before leaving.

Big Brother instructed the three VIP guests to stand up in front of the Housemates and were told that they would be making one more important decision.

Lotan, Kieran and Raph are therefore immune from eviction next week and cannot be nominated. The three Housemates however will be able to nominate.