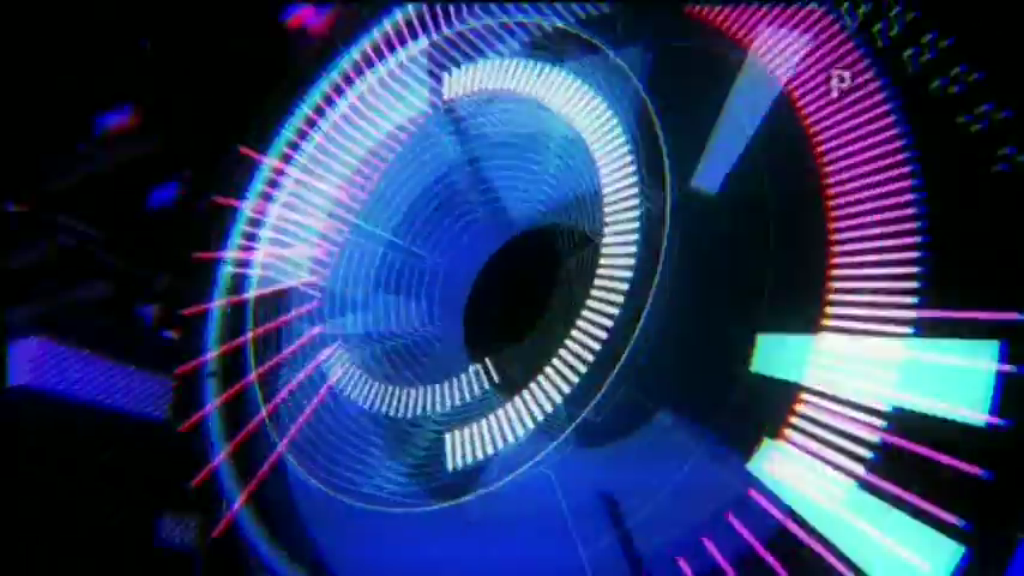 In the original rules of Big Brother, Housemates were not allowed to have any sort of contact with the outside world. This included knowing what time of the day it was.

It has been revealed since that the Housemates currently in the House are aware of what time in the day it is. Last night’s live feed heard Gogglebox star George, comment on the time.

““Well David was evicted at 9:44, so there isn’t long left.” he said to his fellow Housemates. This information has previous been taken from the Housemates, with Housemates in 2010 for example trying to set the clock on the kitchen oven – and Big Brother switching it off and on to reset the clock.

Channel 5 were approached to comment on the matter, and all they said was that Housemates do know the time.