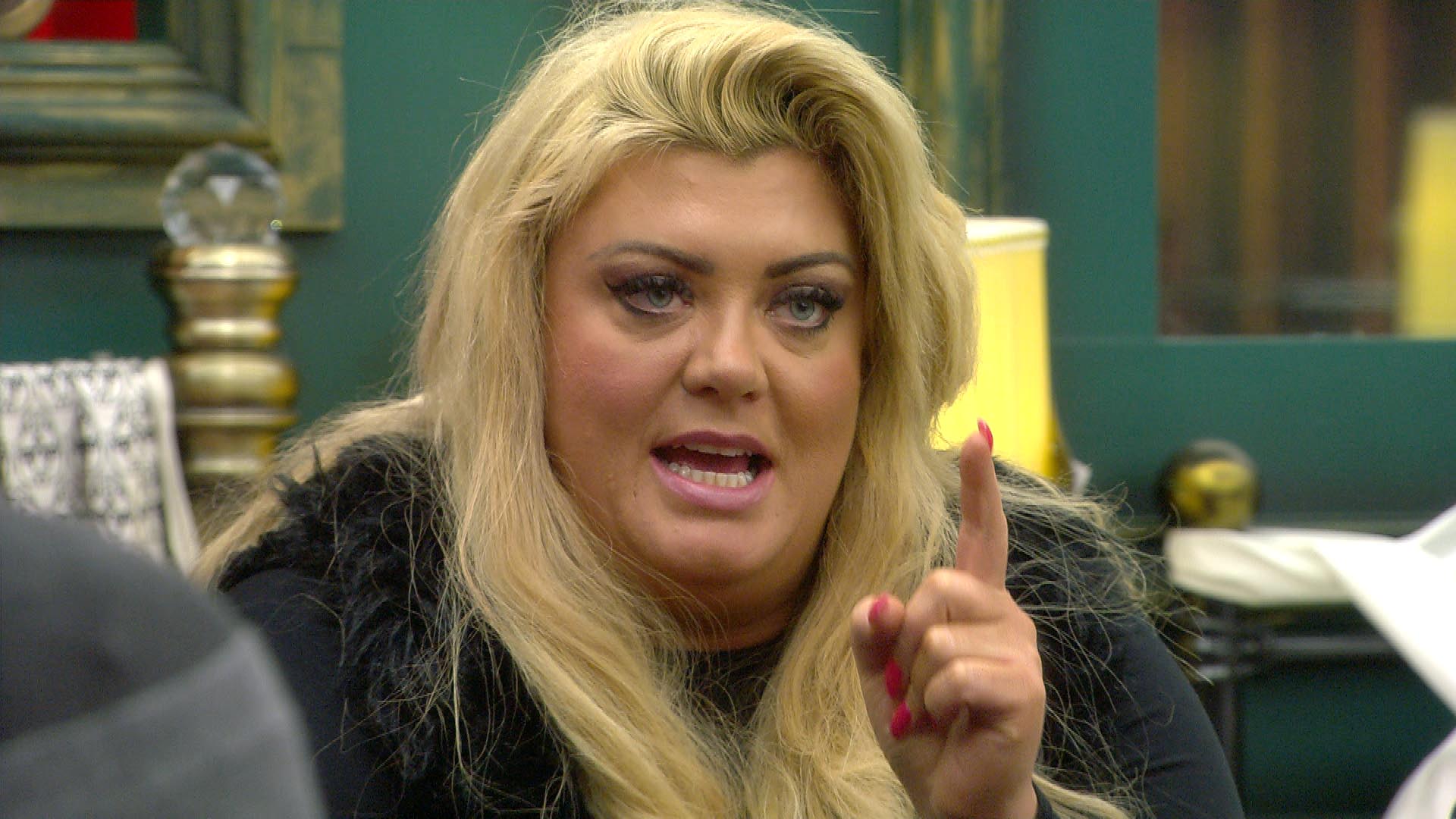 Day 11: Housemates discuss the explosive argument between Megan and John

Housemates have been discussing the explosive argument which lead to Megan being removed from the House for the evening.

David and Stephanie are in the garden talking about Megan’s behaviour last night. David says, “I don’t know how much she drank, but I’ve never seen that side of her. You couldn’t calm her down” and then “that was the heaviest thing I’ve ever seen.”

Danniella is in the Diary Room, also talking about Megan. She tells Big Brother, “I understand where she’s coming from, I’m the same, she’s fiery like me. She’s got a point, if that’s how she feels and that’s how she’s been made to feel then she’s allowed to say that.”

Stephanie checks how John is feeling following last night’s events. He tells her, “I’m totally cool babe, I think Megan just had too much to drink.”

Danniella is in the bedroom talking to Gemma about all of the arguments that have taken place in the house, “I’m going to be honest with you, and not in a horrible way. You load a gun up and then people get pissed off and they fire off.” Gemma replies, “I know what I’m doing, don’t I.”

John is talking to Stephanie about the argument last night, telling her “it was nothing to do with me. I got stuck in the middle.” Megan overhears and comments to Stephanie, “shock, Mr Nice Guy. I was stuck in the middle of it all, no you wasn’t you were bitching. I’m sick of it but whatever; I’m not going to get involved. I’ve said how I feel, so that’s it.”

John is in the Diary Room and says to Big Brother, “I’m just trying to keep a low profile today, I’m just trying to stay out of everybody’s way and I’m really trying not to get angry. I can’t quite believe some of the things that go on in here and the way people manipulate and are just not truthful. It’s difficult to know who to trust. Who in their right mind would want to live in this?”