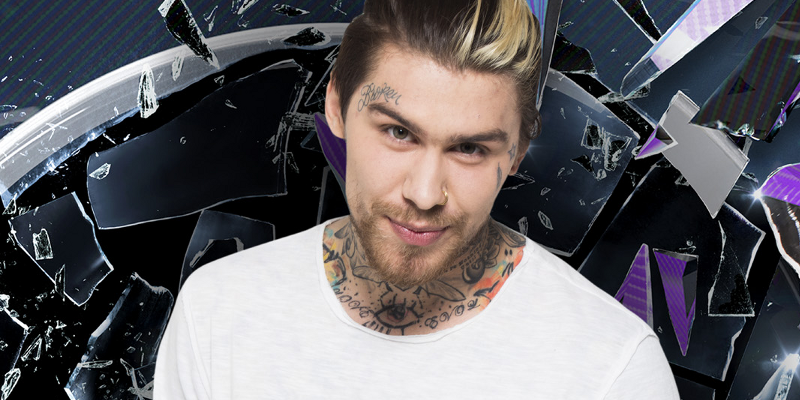 Marco has become the first person to be evicted from the Big Brother House.
Earlier this week, housemates nominated in the diary room for the first time this series.

Since yesterday, the public has been voting to evict Andy, Emma, Marco or Georgina. During tonight’s 9pm Channel 5 programme, EMMA WILLIS announced live to the house that the first person to leave would be MARCO.

Following the announcement, Marco said his goodbyes and left the house, greeted by Emma and boos from the crowd. Emma asked Marco how it feels to be first of the house: “I can’t believe it. I was surprised. I was ready to go, and now ready to move on with the rest of my life. I don’t take it personally.”

Emma asked Marco on why he thinks the public voted for him: “Maybe cos of my relationship status with my fiancée.” Marco was surprised that Sam nominated him.

Emma asked Marco about Laura: “She was cute, she is hot. I’m always up for a fun time! I’ve done it and worn the t-shirt now.” He adds: “I definitely should have taken my time and perhaps then I wouldn’t have been first out tonight. I have no regrets.”

Day 11: The Others identities revealed to the main House

Day 12: PICTURES: Marco is evicted from the Big Brother House