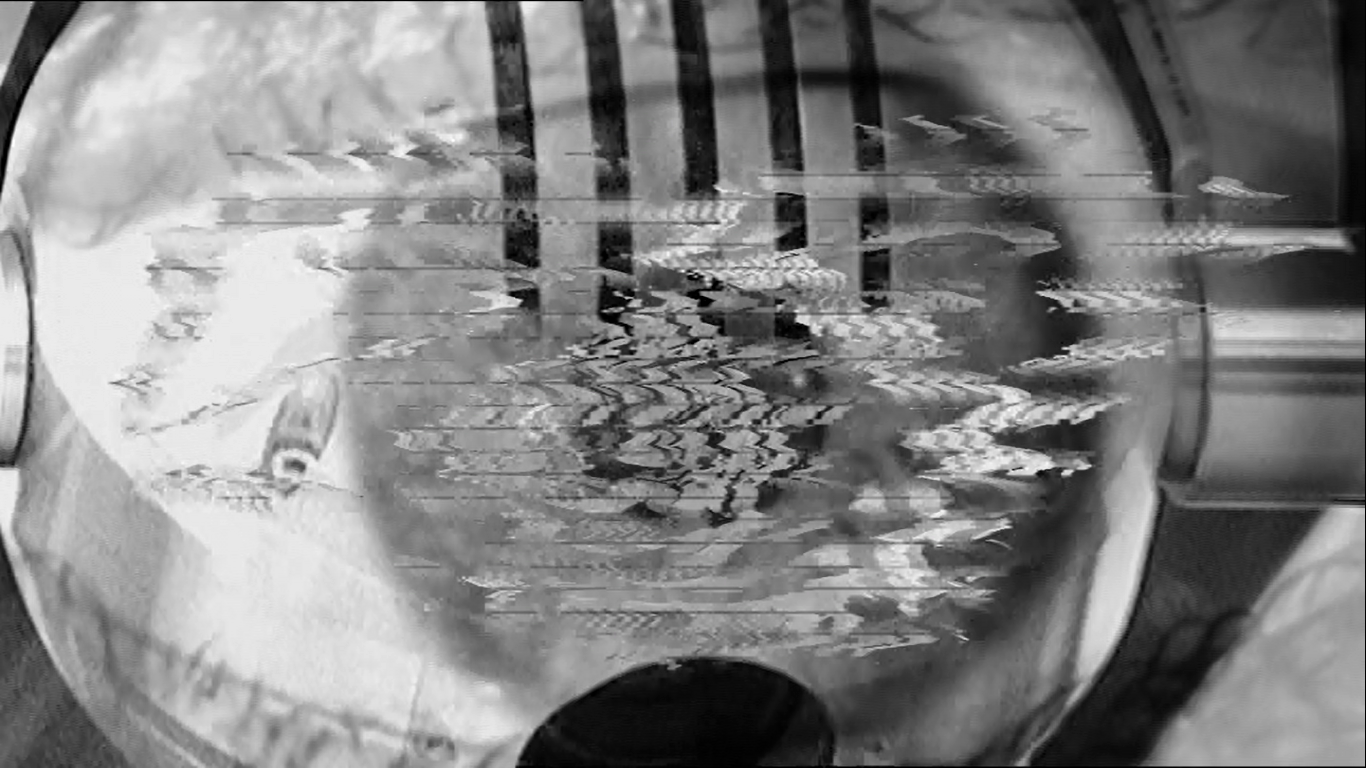 OK! Magazine have revealed more on the new series of Big Brother

Big Brother’s new theme seems to be even more technology and power themed than originally thought, after OK! Magazine revealed new details on the new series.

A show insider told OK!: “This year, we wanted to really focus on what Big Brother is essentially about – power and control. We want to offer it to individuals, half the house, and even the viewers.”

“Different people – or groups of people – will be able to win power and use it to manipulate the house in a way that only Big Brother has done in the past”.

“Power is knowledge, so there will be knowledge aids,“We want to open up the house more than we have done in the past.”

Meanwhile, the new Big Brother House is almost complete and Emma and Rylan took to revealing a few secrets about what to expect.

Meanwhile, Bit on the Side host, Rylan Clark commented: “I’ve seen pictures of the house and it’s very clinical, This house is very futuristic, very technical, so it keeps you on your toes because there’s always something to look at, feel and touch.”

The magazine also touched on the subject of no outside world contact, a rule which has been broken numerous times while the show has been on Channel 5. The source that spoke to OK! said: “The house will always be a secure bubble but housemates can receive info from the outside world when BB sees fit.

Big Brother will use technology to his advantage.”