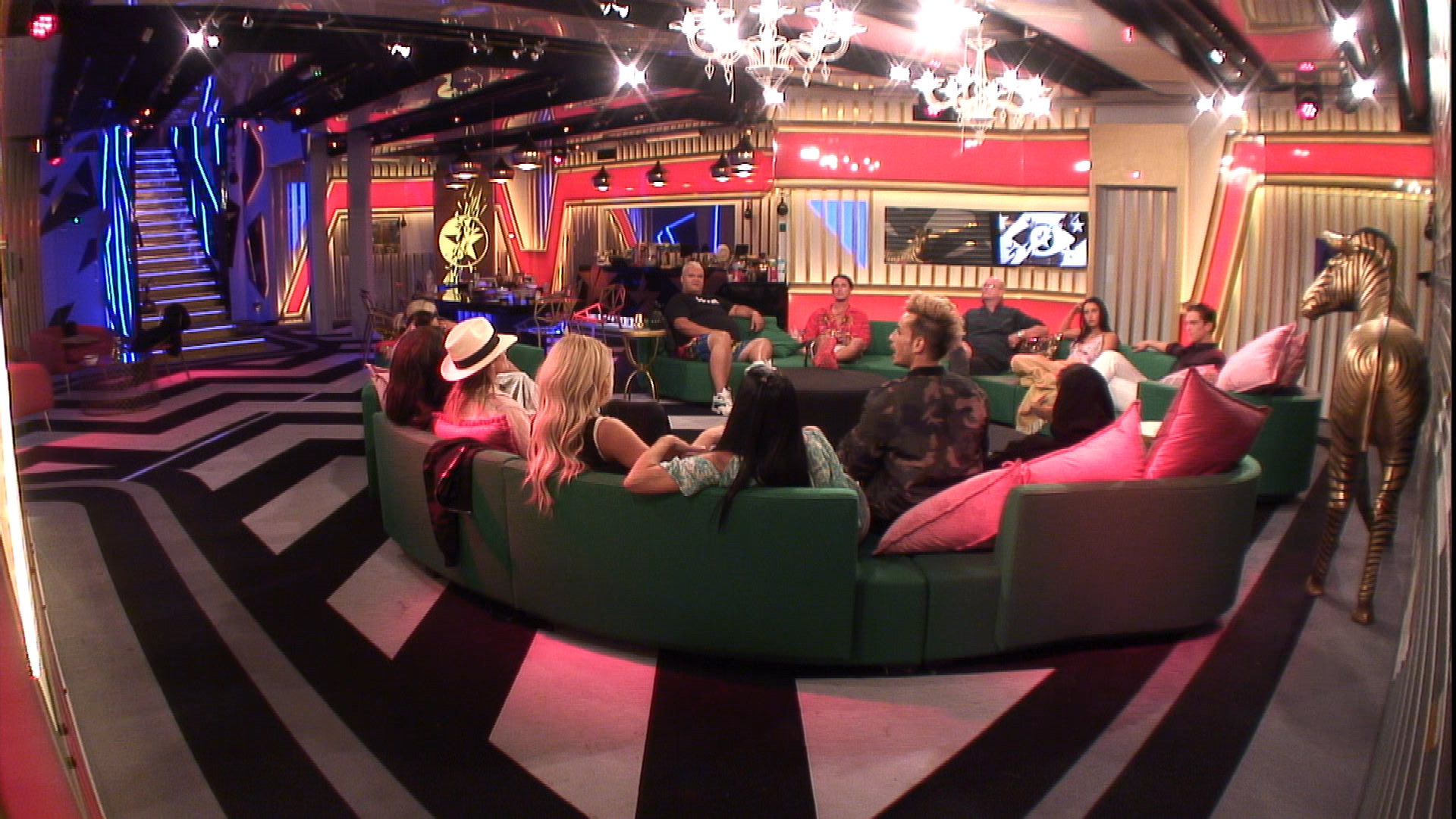 Housemates have nominated ahead of the second eviction.

On Friday night, Bear was given an eternal nomination. This means that he will face eviction for every week he remains in the Big Brother House. Meanwhile, during tonight’s highlights show the Housemates nominate and the results will be revealed later on.

Here are some of the Housemates nominations and their reasons:
Samantha: “Heavy D because he’s singing is constant, he’s very loud”
Chloe: “Saira…she’s actually quite vindictive and manipulative…doesn’t bring positive vibes”
Frankie: “Marnie…she has affected my time in the House by getting in a relationship with Lewis and Bear and creating a clique”
Renee: “Lewis…I don’t like the monkey see, monkey do when it comes to Bear”
Saira: “Katie…all I have said to Katie is ‘hello’ and ‘are you alright’”
Bear: “Aubrey…she poisons peoples around her…spreads the rumours!”
Ricky: “Chloe…she is two-faced…I cant trust her”
Lewis: “Heavy D…I still find him very boring”
Heavy D: Lewis…he’s always trying to cut me off in conversations, he’s got a problem with me”