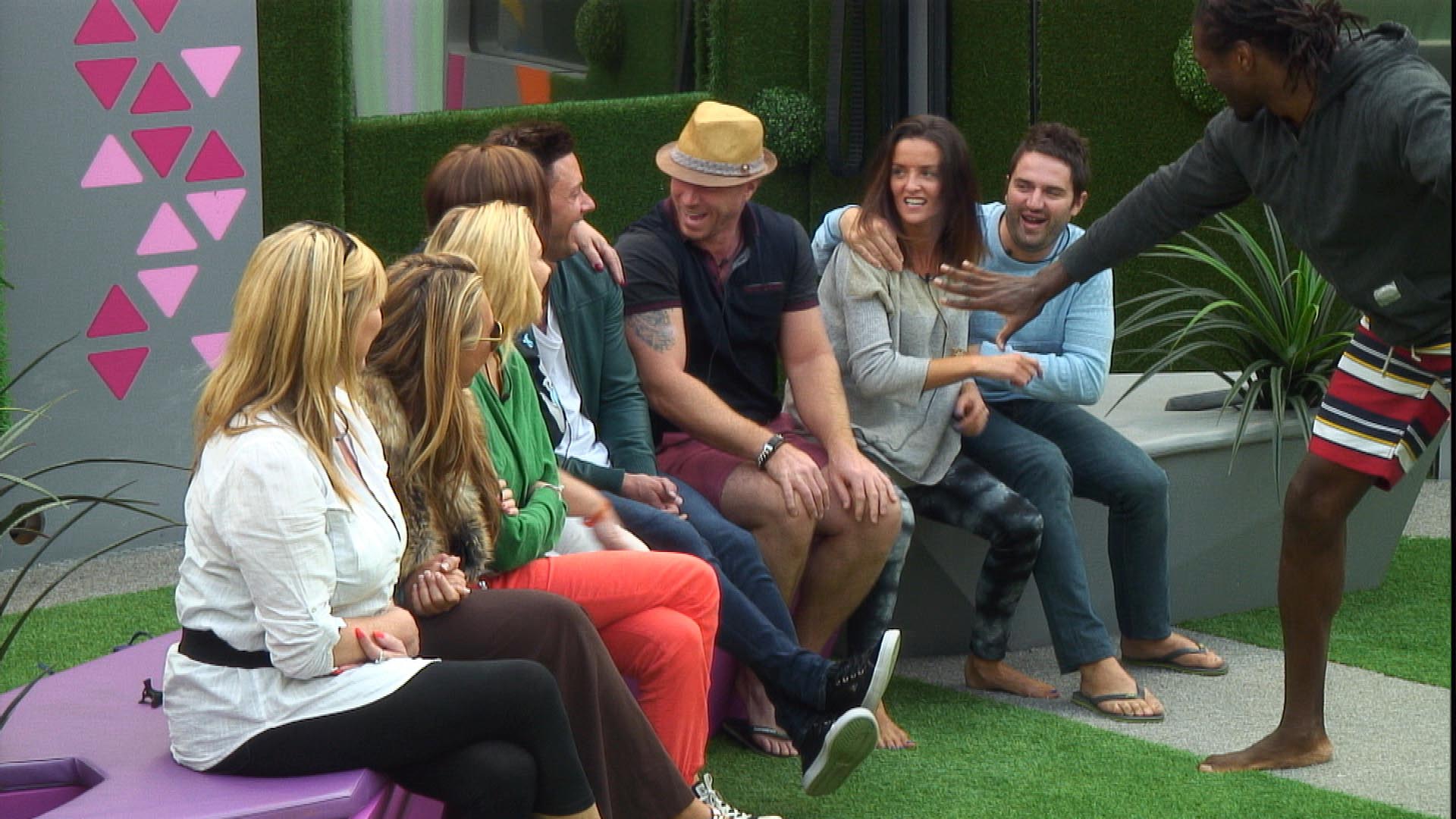 Seven Housemates face eviction from the House this Friday

Housemates earlier discovered that David had become the first Housemate to be evicted from the Celebrity Big Brother House. After the eviction, Big Brother announced that Housemates would be nominating face to face.

After Big Brother punished Stephanie for discussing nominations, the results of the face to face nominations were revealed. “This is Big Brother. The Housemates nominated for eviction are Gary, Frenchy, Leslie, George, Stephanie, Audley, Kellie. Every Housemate that received a nomination will face eviction this week”

The seven will find out if they stay or go on Friday during the 90 minute eviction show.