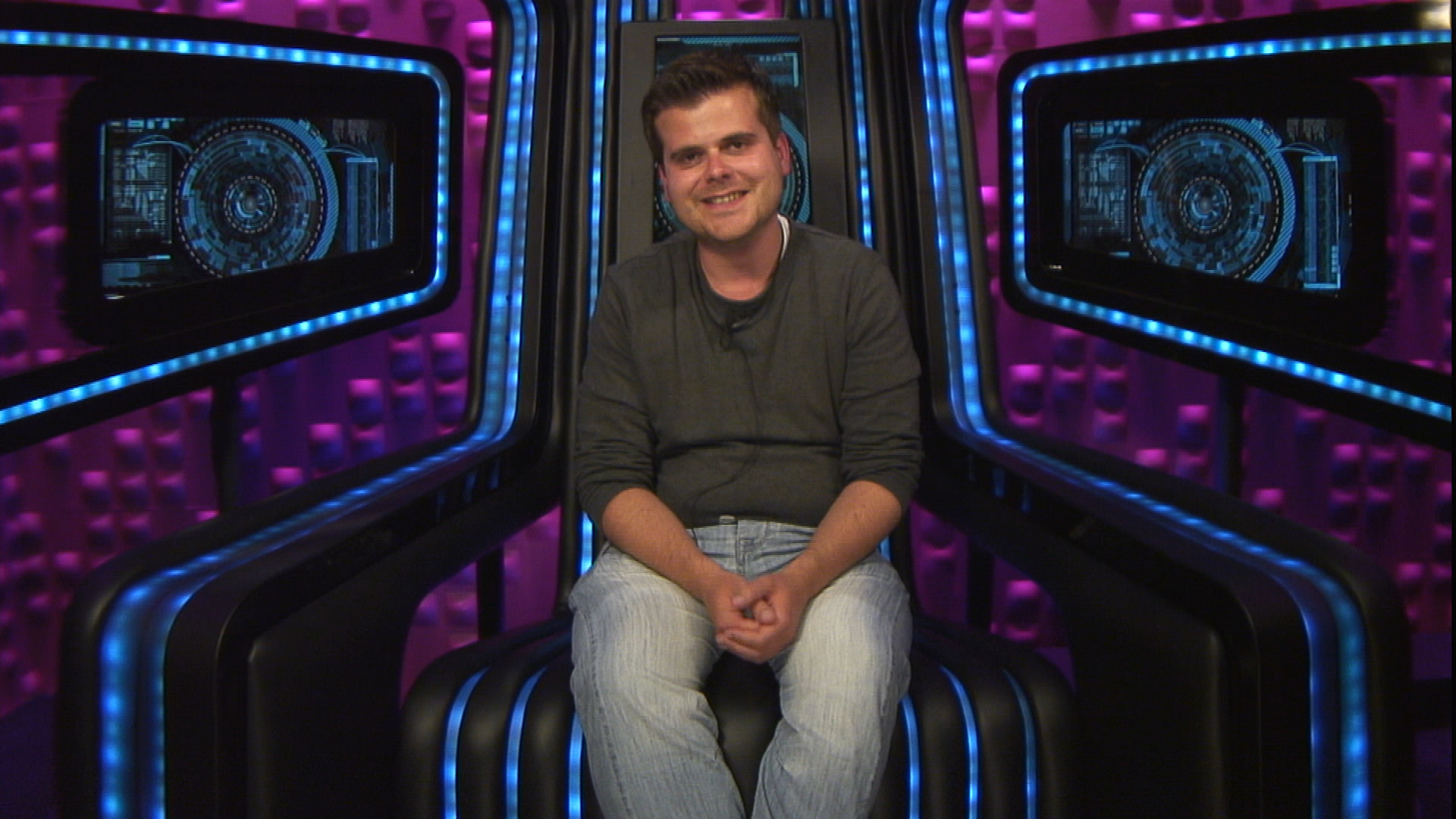 Today the secret power Housemate will be given information about two Housemates of his choice, as well as getting to know them a little better, before making his final decision as to which will be put up for eviction.

At the start of the day secret power Housemate Chris will be called to the Control Room where he will tell Big Brother which two housemates he is considering nominating.

To help him decide Chris will then be given three options of questions that he can ask the outside world via an online poll. The question Chris decided upon was who is his biggest threat from Ash and Kimberly.

Chris will also give Big Brother three questions that can be asked to the Housemates in the diary room.

On top of this, Chris and his two potentials nominees will also be given a Chinese meal in The Pod so that he has a chance to get to know them a little better. The rest of the house will think that Chris and his potential nominees have been given a treat by the Powerful Housemate.

Later in the day Chris will come back to the Control Room. He will now receive the following information:
* The results of the poll question that he set.
* Clips of the housemates answering the questions that he set.

The poll to answer Who is the most trustworthy is active on the Official Big Brother App now on iOS devices! It closes at 4pm.