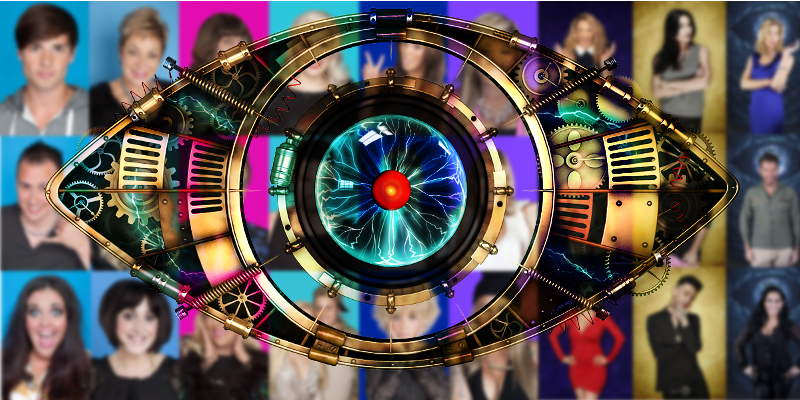 With the rumour that ex-Housemates are going to be entering the House, here are some of the Housemates we’d like to see return..

Big Brother: Timebomb starts on Tuesday 12th May, and the rumours are already circling that some ex-Housemates could be entering the House as part of the theme, but you can’t just have any old ex-Housemates waltzing into the House! Here is our list of who we’d like to see re-enter the House..

Big Brother 3: Alison Hammond
Since leaving the Big Brother House, Alison has become a nationwide celebrity who is loved by many. She has appeared on I’m A Celebrity… Get Me Out Of Here and is a regular on This Morning. While in the House, she made us laugh with her antics, and of course her table breaking. She only lasted two weeks, and we’d like to see more!

Big Brother 5: Emma Greenwood
Back in 2004, Big Brother turned evil and created what is still the best twist of all time – the Big Brother bedsit! We watched as Emma and Michelle entered and caused mayhem, before returning to the main House and causing the most infamous night in Big Brother history – the bedsit. Emma was removed from the House on Day 23 but before she was removed, Emma provided us with some key entertainment and we’d love to see her bring the fun back to Big Brother.

During Big Brother 13, we had two very clear groups of Housemates, but in the end just one was the winner as the outsiders made the final three! Deana, Luke A and Adam’s friendship charmed us all, and lead to Deana finishing in third place while Luke finished first, becoming the winner of Big Brother 2012. We’d love to see the duo placed back into the House together and reunite two thirds of the outsiders.

Big Brother 2013: Sallie Axl
Now, not the most popular of Housemates we understand but we believe in second chances! During her only week in the House, Sallie provided us with some entertaining scenes between Michael and herself – as well as a few arguments here and there.. mostly with Gina. She was evicted just nine days after entering the House, and we think she would have given us more if she’d stayed.

So, there are some of the Housemates we’d like to see re-enter, but who would you like to see enter? Let us know below!

Inside The Eye: Blog #1 – Pre-Series Hype